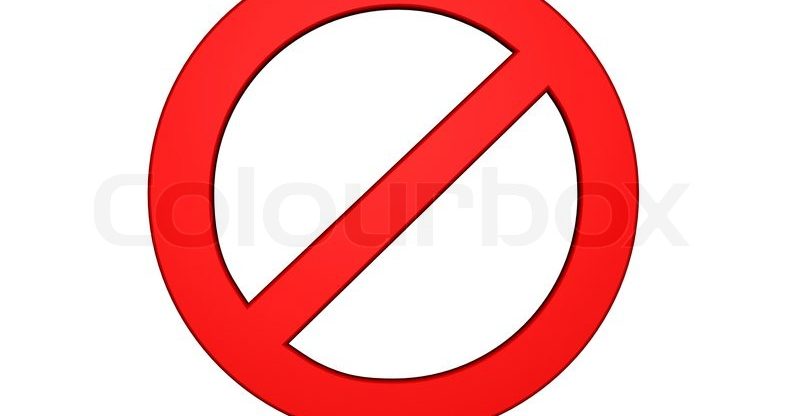 The Japan Virtual Currency Exchange Association (JVCEA) consists of 16 governments that have approved cryptocurrency exchanges. Nikkei reported on Monday that the association gave a preview of the draft self-regulatory rules it has been working on, “in an effort to step up consumer protections and improve transparency.” The publication detailed that the new regulations will focus mainly on “insider trading and the trading of new currencies that cannot be traced easily.” The publication also added that: “The proposed rules explicitly ban insider trading. Word has leaked previously that a major exchange would start handling a new currency, which led to a surge in the currency’s value and left many suspecting market manipulation. Such activity would represent a clear violation of the new rules.”

News.Bitcoin.Com had previously reported that the country’s top financial regulator, the Financial Services Agency (FSA), had put pressure on exchanges to drop privacy coins. Nikkei also reported that the agency had intentions to introduce a rule banning them. Coincheck subsequently delisted XMR, DASH, and ZEC.

The news outlet says that the JVCEA has also introduced its own rules on privacy coin. It said: “The association also wants to prohibit exchanges from accepting new currencies that cannot be traced to previous sellers since such currencies could easily be used for money laundering and are hard to monitor. Highly anonymous coins like Monero, Dash and Zcash could be forced out of the mainstream.”

To avoid another Coincheck incident from happening, crypto exchanges must ensure the protection of customer assets and report audit results to the association. The publication said, “Customers’ private keys, which are needed to complete transactions, must also be managed offline to minimize hacking risk.”

Also, “exchanges will be required to keep their quoted rates from widely deviating from the prevailing market rates. Exchanges would also need to introduce circuit breakers to halt trading should a currency’s value suddenly surge or plunge.” 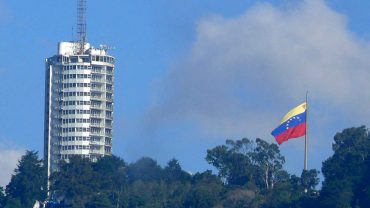