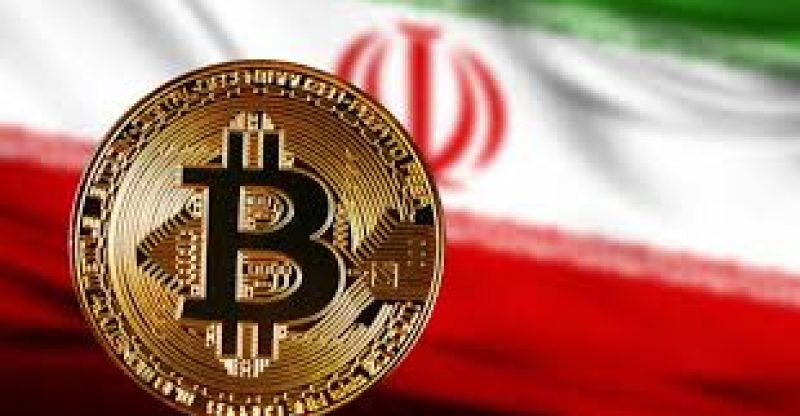 As Iran plans to go through economic sanctions imposed by the US administration of President Trump, the country’s national currency has dropped to its record low against the U.S. Dollar.

The Iranian Rial, which was starting to gain strength following years of declines, recorded a new low on Monday, trading on an average at 100,000 Rials on the black market. A great number of Iranians are worried that their economy will go down the drain.

The concerns were heightened due to Iranian authorities’ move to execute bans on foreign currency transactions. The authorities have begun a ban on those trying to avoid the crackdown by buying gold coins in the black market.

Some Iranians caught between a declining national currency and rigid law enforcement agencies are turning to bitcoin and other decentralized assets to avoid restrictions. Since May 2018, when the U.S. revealed its ban against Tehran, bitcoin trading volume in the country began to increase.

However the recent surge in bitcoin is still below the all-time peak it made in December 2017. At the time, local media had reported that Iranians had sent more than $2.5 billion out of their land to buy bitcoin and other cryptocurrencies.

One unidentified Iranian revealed that she has been buying some bitcoins every month out of her salary as a way to stay safe from U.S. restrictions.

I started purchasing Bitcoin, and even Ethereum, thinking Iranian central bank will not be able to resolve the poor economic situation,” she said. “I had read many reports about Chinese and Venezuelan people doing the same at the time of their economic crisis.”

She also revealed that Rial price declined significantly compared to bitcoin in the black market, noting she was asked the equal of as much as $20,000 to buy 1 bitcoin by the same dealer who was selling it for $10,000 the previous month.

In spite of the ban on bitcoin and other cryptocurrencies in April 2018, the country itself has also disclosed its plans to launch a national cryptocurrency to help circumvent US imposed sanctions.

But, in the view of the U.S., attempts made to avoid their restrictions will not be successful given that the sanctions are intended for individuals and organizations but not assets. 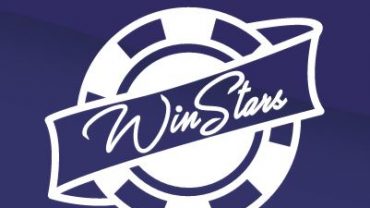