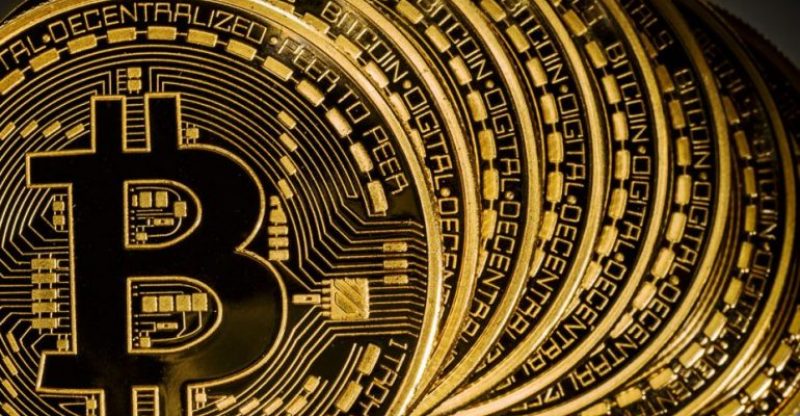 John McAfee, the antivirus pioneer, and the token has announced that he no longer works with ICOs neither is he going to keep recommending them. “SEC threats” and “those doing ICOs can all look forward to arresting. It is unjust but it is the reality,” are the reasons he gave for his decision.

Chris Concannon, the president of Bitcoin Futures supporting Cboe Global Markets, tried to explain McAfee fears. These are his words: “The reckoning will come in two waves,” he said in an interview with Business Insider. According to him, ICO investors should lay awake at night worrying as the SEC will soon go aftermarket participants. Following that he expects a torrent of class-action lawsuits against the teams behind projects. “If you sold someone an unregistered security you are liable to them if they decide to take them to court.”

McAfee is not out of the market yet, despite all happenings. He also claimed to be working “on an equivalent alternative to ICOs which the SEC cannot touch.”

The company managing the development of the peer-to-peer file sharing protocol, Bittorent Inc, is trying to reassure users that they have absolutely nothing to fear after its recent acquisition of $120 million by Tron founder, Justin Sun. a statement was issued, “Our attention has been drawn to the news items that have appeared in the past few weeks speculating about a change in BitTorrent’s business model. We wish to reiterate that BitTorrent has no plans to change what we do or charge for the services we provide. We have no plans to enable mining of cryptocurrency now or in the future.”

In Malta, the Malta Stock Exchange has announced that they are joining forces with Binance for the launch of the MSX Fintech Accelerator Programme. Crypto startups access to professional business services and facilities as well as in-house accounting services and payroll, as well as office space, communication, conference rooms and a training center will be offered by the stock exchange. The program has signed more companies, and Thomson Reuters will be mentors.

The Chairman of the Malta Stock Exchange, Mr. Joseph Portelli said, “It is clear that Malta is becoming a Fintech and blockchain center of excellence and we want to allow local and foreign companies the ability to bring their ideas to the market faster. This programme offers foreign entrepreneurs easy access to a ready-made solution at one of Malta’s most prestigious addresses – the Malta Stock Exchange.” A Binance spokesman added, “We moved our operations to Malta precisely because it has demonstrated its progressive approach to supporting and developing the crypto and blockchain industry. Malta is creating a safe and legislated environment for the industry to become reputable, attracting companies like ours and many others. The Malta Stock Exchange reflects these values, providing the infrastructure for entrepreneurs and start-ups to flourish in what is otherwise a highly competitive industry.” 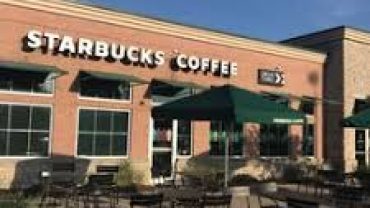