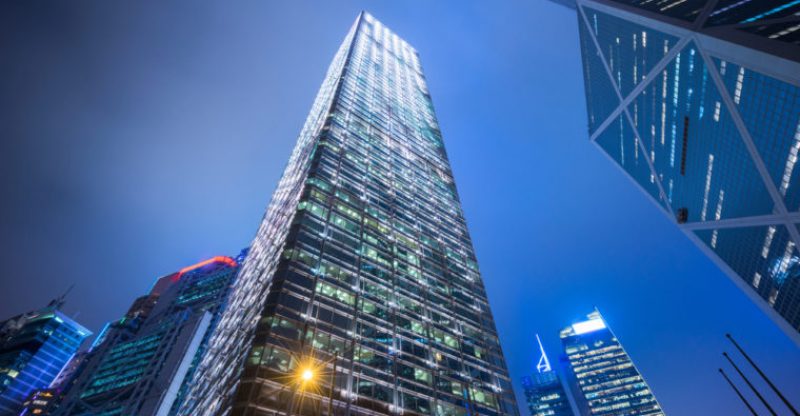 It is known that the real estate market of Hong Kong is one of the most expensive in the world, together with New York, London and Sydney. However, crypto startups are investing in the most valuable skyscrapers in the city.

It was reported in August that BitMEX, a known cryptocurrency exchange that enables Bitcoin and Ethereum margin trading, transferred its headquarters to Cheung Kong Center’s 45th floor, renting out 20,000 square feet at $28.66 per square foot.

BitMEX will operate its office in the most expensive skyscraper in Hong Kong together with leading financial institutions including Bank of America Corp, Barclay’s Plc, Bloomberg, Goldman Sachs Group Inc., and Securities and Futures Commission of Hong Kong.

A report released by SCMP, a mainstream media outlet in Hong Kong states that even major banks such as Goldman Sachs and BNP Paribas have started to search for cheaper locations for their offices in Hong Kong as a result of expensive charges.

BitMEX AND Diginex Global, two crypto startups headquartered in Hong Kong are renting out 72,000 square feet in total, paying about $1.3 million per month.

“Blockchain companies show no signs of slowing their expansion in Hong Kong. These firms are leasing space in top-tier office buildings to attract and retain talent.” Philip Pang, an associate director of office services at Colliers, told SCMP.

It was reported that Goldman Sachs is moving from Hong Kong Central to Causeway Bay in the coming months to save 30 percent on rent. BNO Paribas has also moved its office to Swire Properties’ Taikoo Place.

Although JPMorgan has leased the Quayside in Kwun Tong near Victoria Harbor, the cost of rent cannot be compared to the rent BitMEX will be paying throughout the coming years.

In the past nine months, regardless of the 80 percent decline in the valuation of the crypto market, cryptocurrency-related businesses have flourished. To be precise, exchanges have still made large profits.

But according to reports, Cheung Kong Center demanded BitMEX to pay a year’s advance fee, which is almost $6.8 million, indicating the lack of confidence in crypto-related businesses by leading landlords in the Hong Kong real estate market.

The one year’s rent at Cheung Kong Center can buy several story buildings in many major cities such as Kuala Lumpur, Ho Chi Min, Tokyo, and Busan. 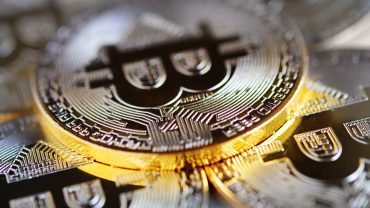