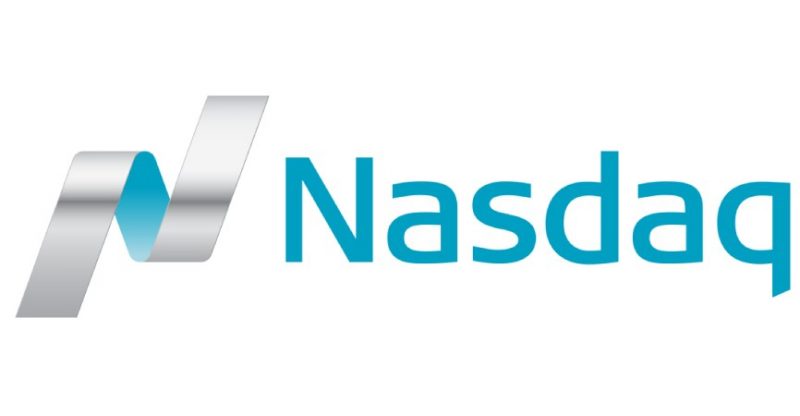 A blockchain platform was developed by a group of industry stakeholders to help transfer collateral to central counterparties when trading securities.

The press release states that the aim is to cover margin calls – a need to deposit funds or securities to cover potential losses – via a distributed network among collateral givers, takers, and intermediates.

The announcement also states that Nasdaq developed the PoC for the distributed network. ABN AmRO Clearing and EuroCCP on their own created a front-end interface and managed integration into the services.

Euroclear, which is one of the world’s largest settlement houses, processed the underlying collateral transfers. They made sure the settlement was final and monitored regulatory compliance.

According to the release, “The current collateral processing has been challenged by several market changes like extended trading hours and the need to centrally clear derivatives traded over the counter under the European Market Infrastructure Regulation (EMIR).”

The need to provide an efficient securities collateral solution has become essential due to the increasing number of buy-side market players such as money managers at hedge funds and institutional firms who desire to clear their derivatives trades. These firms need to cover margin calls even though they do not operate in same time zones.

The innovative development using the PoC would allow market participants “to handle the margin call, the securities collateral delivery and the return process within minutes.”

Diana Chan, EuroCCP chief executive officer said the PoC can be “extremely useful” in fulfilling this requirement. She explained: “With a solution like this in place we will be able to efficiently provide counterparty risk protection on equity trades after hours while reducing operational complexities. Today we are limited by European banking hours or arrangements in other time zones.” 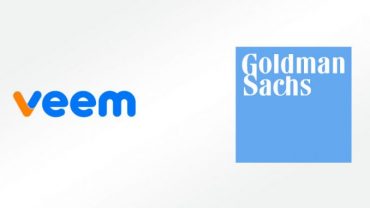