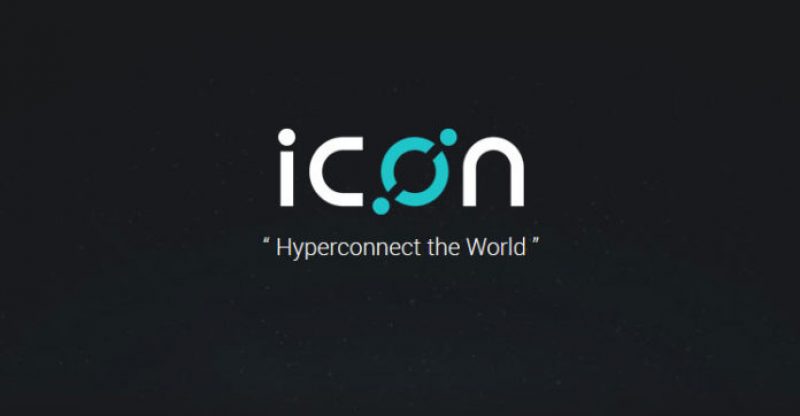 Investors were to swap their existing ethereum-based ICX tokens on Wednesday. The tokens were used for project fundraising, for coins on a live version of ICON. They were to effectively exchange all existing tokens in an elaborate code migration. ICON which was launched in 2017, wants to connect independent blockchain communities. Each community will have its own governance proposals, to a governing blockchain based on a protocol dubbed loopchain.

Last September, ICON sold 50 percent of its ICX token supply for the idea in a sale, which raised 150,000 ETH worth about $42,750,000. In January 2018, the project launched its blockchain and CoinMarketCap says it has a collective market capitalization of about $800 million.

Even at that, investors have yet to be issued ICX tokens.

ICON’s swap was to be implemented at an exchange rate 1:1 (1 ethereum ICX token for 1 mainnet ICX coin) through the ICONex wallet from June to September 25. The swap can also take place through supporting exchanges. The dateline for users to transfer their tokens to Binance and Upbit was Wednesday and Thursday for Bithumb.

ICON says that Bithumb is the only one of the three exchanges that support the swap.

ICON has advised users to have about 0.002 ETH in their ICX-ethereum wallet that will help them pay for the transaction if they decide to have an exchange carry out the migration process rather than using the ICONex wallet.

The fundraising tokens will be burnt once ethereum tokens are swapped for ICX coins. Those that will not meet up with the swap during the allocated period will be burnt as well. This measure is to prevent further use of the tokens. (ICON has not yet indicated how the progress of the swap would be tracked by token holders.)

ICON has opted to conduct its token swap after its mainnet swap, which is not the case for other projects like EOS. The project said at the time of the launch that it planned to delay the swap, projected for March in the project’s roadmap, until after it released its native wallet.

The project had not yet announced the date of the swap and it later apologized for what it called a “lack of communication leading to confusion throughout the community,” in an update on its Medium page. 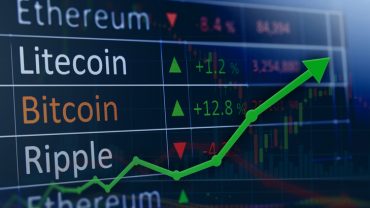