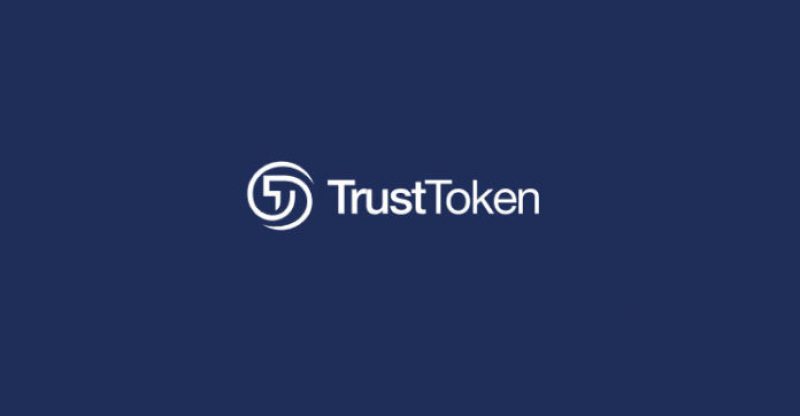 TrustToken, the firm behind the TrueUSD stablecoin, has generated $20 million in a strategic funding round from Andreessen Horowitz, BlockTower Capital, Danhua Capital, GGV Capital and other parties.

“The most recent round will support the development of the TrustToken asset tokenization platform, for assets that may include currencies, equities, real estate, and more. The funding will also get allocated toward the expansion of TrustToken’s legal, partnership, product, and engineering departments.”

TrueUSD started with a rough start on Binance following their May listing which witnessed the value of the stablecoin climb from 40percent to trade at $1.40 before steadying again, clearly, a massive issue for a currency developed to match the dollar.

An noted that trading bots were behind the increase created to snap up newly-listed currencies no matter the price. The team managed to take control over the price, even though there was a delay in the launch as the problem was looked into.

An explained to CNN that the team has made efforts to additionally safeguard the currency value:

“We’ve begun outreach to inform traders to avoid buying any TrueUSD priced far from $1 dollar. Here’s an example of our published content for educating traders. Generally, as awareness for TrueUSD’s redeemability for $1 dollar increases, stability will also increase. It does not make much sense to pay more than $1 for something that is essentially a claim for $1 exactly.”

With things being managed, An is explaining significant plans for the stablecoin, noting that the US dollar is not the only currency TrustToken focuses on. “We’ve been focused on TrueUSD since its launch three months ago because there has been strong demand for a trustworthy, fiat-backed stablecoin. In just three months, the market cap of TrueUSD (TUSD) has grown to over $60 million. The next step would be tokenizing other currencies such as the Euro.”

TrueUSD competes Tether as the only other fiat-backed stablecoin on the market.

But Tether has been involved in disputes since firing their auditor and failing to issue financial statements proving to investors that they truly have the collateral to support the coins. If the projects have been releasing unbacked tokens, a rapid mass withdrawal could end the project completely as Tether would not be able to cash everyone out, resulting to a collapsing spiral in the currency value that would lead to a shockwave throughout the entire market.

“The main difference between TrueUSD and Tether (the only other fiat-backed stablecoin in the market) is that TrustToken does not hold any of the funds received when TrueUSD gets purchased. TrustToken works with licensed trust companies that already manage billions of dollars to open up an escrow account on behalf of TrueUSD token holders,” said An. 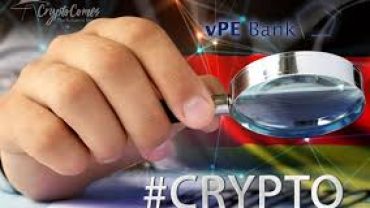