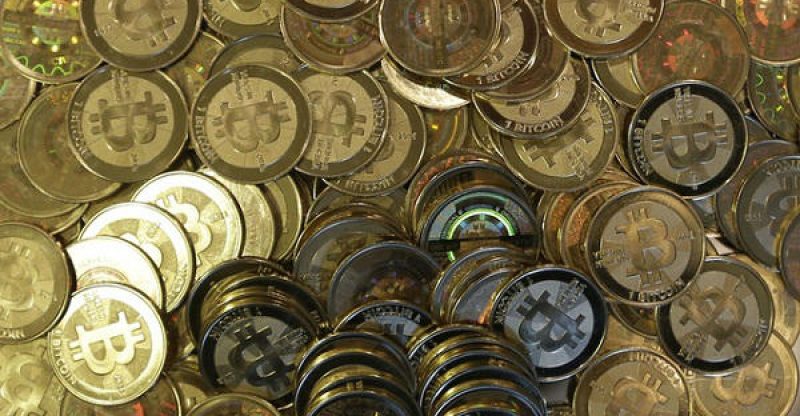 In last week’s daily Bitcoin in Brief editions, there were reports of McAfee’s decision to stop shilling ICOs, not forgetting the involvement of crypto businesses in the 2018 FIFA World Cup, just to mention a few.

It was reported on Monday that Xapo, the company providing wallet cold storage and Bitcoin-based debit card services, had received a New York Bitlicense. Xapo’s operations, its anti-money laundering, anti-fraud, capitalization, consumer protection and cybersecurity policies, were reviewed intensively by the NY regulator. The license allows Xapo to offer a digital wallet and a vault service. The company is now also subject to ongoing supervision. A currency exchange shop in Istanbul was also covered. The shop placed a bitcoin sign to attract shoppers and tourists that visit the Grand Bazaar every day.

Tuesday focus was on the 2018 FIFA World Cup and the involvement of crypto businesses in the event. Football fans now have a new platform on which they can make their predictions and bet on the matches: Cryptocup is the name and is a blockchain-based game. Gamers create their own tokens or golden tickets that they will use to make predictions for all the matches of this year’s edition of the FIFA World Cup. A study by the antivirus developer ESET discovered that the web is full of sites with malicious content related to the huge football event, including hidden crypto miners.

Wednesday’s top headline was about John McAfee who has decided to stop shilling ICOS. He said he is no longer working with ICOs neither is he recommending them again. “SEC threats” and “those doing ICOs can all look forward to arrest”, were the reasons McAfee came back on his decision. There were other stories like BitTorrent trying to reassure users it won’t cryptojack them to mine Tron following the $120 million takeovers over by Justin Sun, Binance’s latest venture in collaboration with the Malta Stock Exchange, a tether replacement getting VC backing, and Paris Hilton’s dad who sold a multi-million Mansion in Rome to get into crypto.

On Thursday, the whole world had eyes on Akon after he announced the launching of its own token: Akoin. It is said the project is to build a “real-life Wakanda.” The singer said: “I think that blockchain and crypto could be the savior for Africa in many ways because it brings the power back to the people and brings the security back into the currency system. It also allows the people to utilize it in ways where they can advance themselves and not allow the government to do those things that are keeping them down.” The project’s website reveals that the “100% crypto-based” Akon Crypto City is being built on 2,000 acres of land gifted to Akon from the President of Senegal. The site is located 5 minutes away from the new international airport.

A big problem was detected as soon as the Android wallet for free transactions altcoin Nano was released. This happened on Friday. Also on that Friday, an ICO report claiming that 17% of all funds are tokenized, 72% of all funds are based in the US and the number of funds being founded has declined since 2017; was covered

On Saturday, we spoke about a few analysts predicting the price of bitcoin which is about to recover. Govcoins is about to die without even starting. Central banks around the world are now doubtful of introducing state-backed digital currencies. Local media in Venezuela revealed that the country’s Superintendent of Cryptocurrency has been fired by President Maduro because he didn’t fulfill his promises to raise billions through ICOs from Petro. 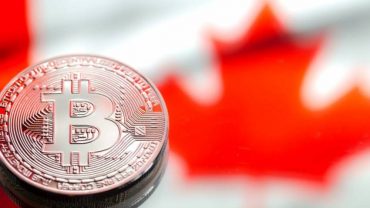