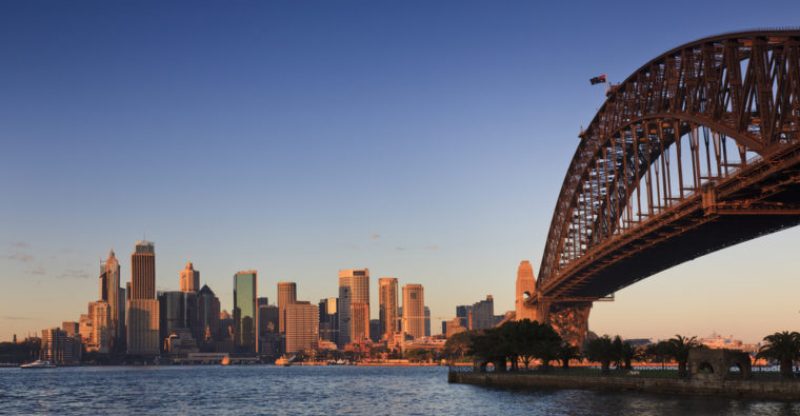 The land registry manager of New South Wales in Australia has joint with a blockchain technology company in an effort to use distributed ledger technology to property conveyancing.

Reports claim that a proof of concept on a specific number of use cases will be tested by the New South Wales Land Registry Services and blockchain tech company Chromaway using the latter’s open source technology in recording data, enabling transactions and also offering smart contracts.

Chromaway, which is based in Stockholm, Sweden has been providing its open source blockchain technology for more than four years and its clients include Swedish land registry for whom it has done related work. It is hoped that the proof of concept will be completed early next year.

“Blockchain and distributed ledger systems are being implemented in land jurisdictions overseas where they are already delivering significant benefits,” said the CEO of NSW Land Registry Services, Adam Bennett.

“NSW LRS is, therefore, working with ChromaWay to investigate and test selected use cases that might be relevant to our market.”

Chromaway explains that a blockchain-based registry will provide immutability while giving access and offering search features. Moreover, it will cut down on data repetition, improve information transparency and enhance security.

The release of security will be particularly serious given the Property Exchange Australia (PEXA), a national eConveyancing platform, has let down this move.

The initiative comes at a time when the state government of New South Wales has authorized the registry manager, which is presently privately owned after being ridden in 2017, made a total move to eConveyancing by July 2019.

The move by the state government of New South Wales on eConveyancing will imply that beginning the coming financial year, all mainstream property transactions in the state will need to be input electronically.

Furthermore, the state will stop all paper-based Certificates f Title. For now, banks and other financial institutions are trying to change the paper-based documents to electronic versions. 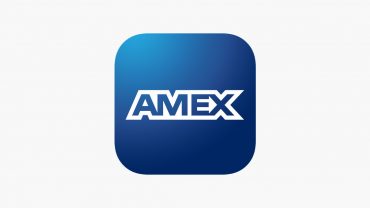