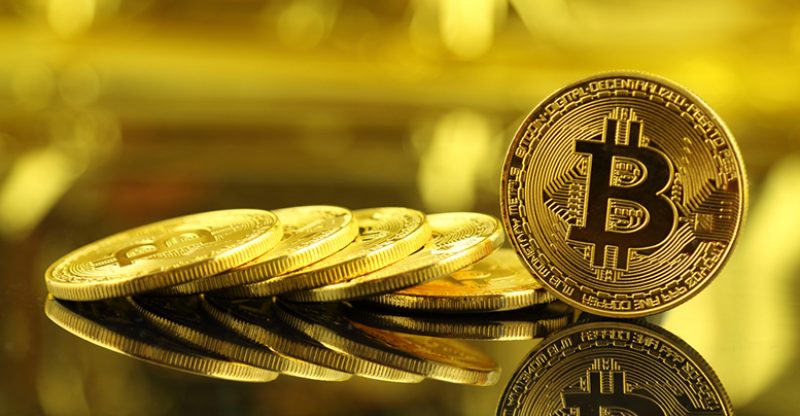 The cryptocurrency market went through a tough recovery on Monday following a sharp bitcoin price decline which was experienced over the weekend.

Monero (XMR) went through a significant recovery over the past 24 hours, rising about 15 percent to $128.86. Monero experienced a sharp decline after the announcement from the US that the Secret Service suggested a regulation on privacy cryptocurrencies.

The coin also made headlines recently for its use in crypto-jacking malware. Finally, rumors had risen that Bitmain has released numerous amounts of XMR coins as payback for the project’s efforts to stop ASIC miners from using the blockchain.

The recent flood of bad news for Monero might be the reason behind the downtrend, particularly as the market also went through a decline.

Bitcoin declined a low as $5,800 on Monday but has been able to make a recovery up to $6,200, which is almost 6.40 percent increase in the past day. With such a fast increase, bitcoin is maintaining a clear support of around $6,000, with very little shift below or above that region. For over two weeks now, it has traded sideways around the $6,000 region.

After the trend of earlier market recoveries, other coins and tokens have also followed the similar trend as the bitcoin price.

Today, the recovery could be seen almost across the board. The ten major coins and tokens by market cap are experiencing strong gains. 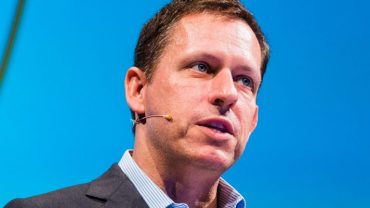