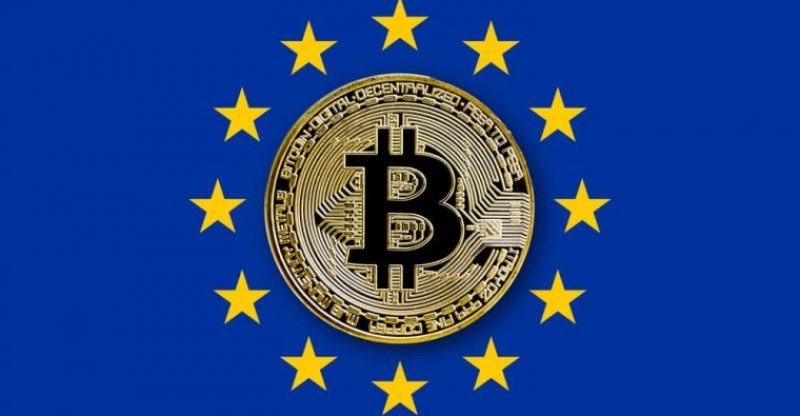 A joint research between the Queen Mary University of London and the University of Cambridge discovered that, though challenging, it is supposedly likely for organizations to create blockchain applications that fully comply with recently implemented EU ‘General Data Protection Regulation.’

The study was released in the ‘Richmond Journal of Law and Technology’ and mentioned challenges such as excessive charges and doubts as major restrictions which stop companies in the region form trying to work with blockchain.

The GDPR (EU 2016/679) was suggested earlier in 2012, but, was not fully defined and implemented until 2016 and 2018 respectively. Companies which do not abide with the regulation are subject to a fine valued to either £17 million or 3% of the organization’s yearly turnover.

The aim of the legislation is to put the responsibility on the companies which handle user data for the sanctity of those users’ rights, regarding data.

As a whole, the law gathered a combination of argument and scorn from various parties.

As a result of the native features of blockchain technology, such as the immutability and inability to altogether eliminate customer data recorded as such, the challenges become prominent when it comes to creating a solution attuned with this European regulation.

According to the website of Queen Mary University of London, 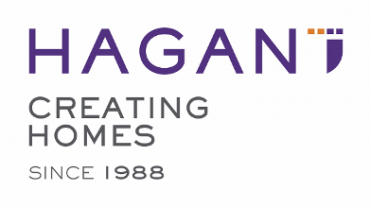