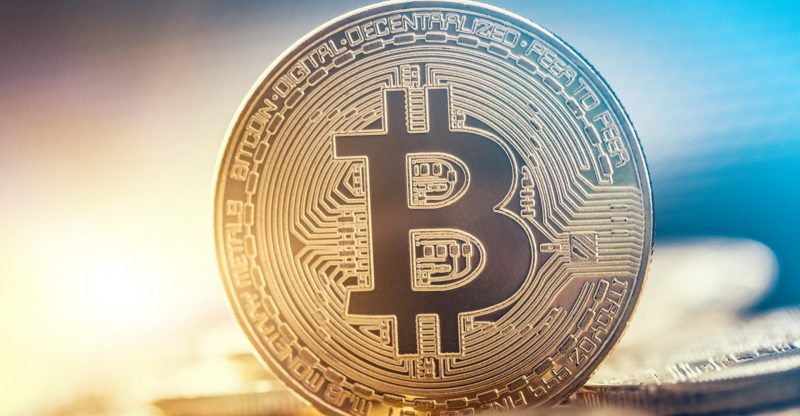 The firm, which is the third-largest producer of application-specific integrated circuit (ASIC) chips for bitcoin mining, announced on Monday that it had filed an application to hold its initial public offering (IPO) on HKEX. This is the first news of its kind to be reported by regional industry publication 8btc, which got hold of a copy of the company’s Chinese-language prospectus.

It was earlier reported that Ebang planned to generate about $1 billion via an IPO, yet the plans had not received confirmation until the firm’s prospectus documents turned up.

According to Ebang, it has an 11 percent market share of the bitcoin ASIC market, an amount it plans to increase after the launch of its still-in-production 7nm chips. Presently, another firm-Japan-based GMO Internet-has launched 7nm chips, which are greatly more efficient compared to the industry leading 10nm chips introduced last year by Samsung.

Aside from creating thinner chips, Ebang is set on increasing its business by creating chips for other mining algorithms. Work on this project is expected to commence by the end of the year. 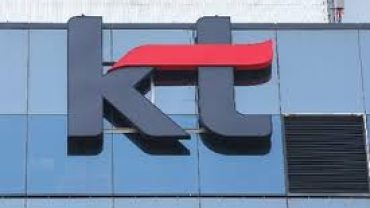