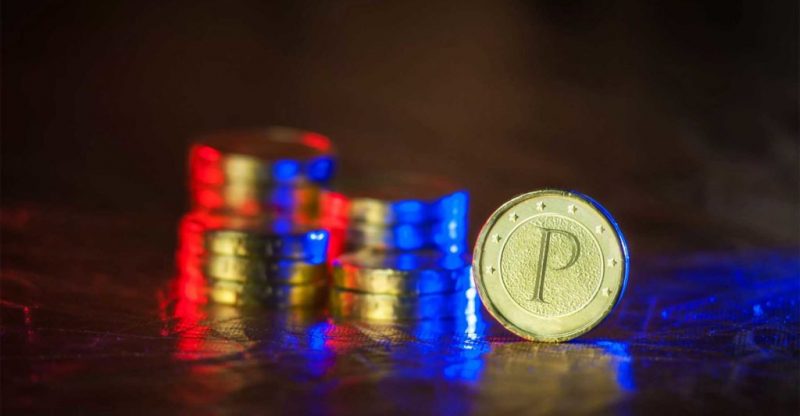 Following a recent news report, Cambodia following Venezuela and other countries has decided to join the blockchain world. This report “Following Venezuela’s lead, other countries have been trying to issue legal digital tender, including Cambodia. As an ASEAN country located in the Southeast Peninsula, Cambodia has seen a booming economy and scientific and technical revolutions to become ‘a country root from the blockchain’,” is giving us insights for an announcement regarding a new payment medium called Entapay.

The ASEAN 2018 BlockChain Summit will take place in the capital Phnom Penh March 7 and according to organizers, the project, once launched had the potential to “replace” payment giants such as VISA.

In their own words, “Entapay will be expected to become the connection between integration payment of encrypted currency and the real world. It has the great potential to even replace VISA as the new mainstream payment mode.”

“On February 2 local time, the Venezuelan government began the pre-sale of a kind of digital currency called Petro. It aims to assist the country in avoiding the Western world’s economic sanctions-while providing a new channel of economic development for a country suffering from severe inflation,” stated the release.

“Following Venezuela’s lead, other countries have been trying to issue legal digital tender, including Cambodia.”

Marshall Islands, also in line with these countries has also approve its own first ever legal tender issued as a cryptocurrency called the Sovereign (SOV).

The Marshall Islands – a sovereign nation located halfway between Hawaii and Australia – currently use the United Stated dollar (USD), despite being a sovereign nation. However, the country will still continue to use the USD as the SOV will initially be created as a supplementary currency. 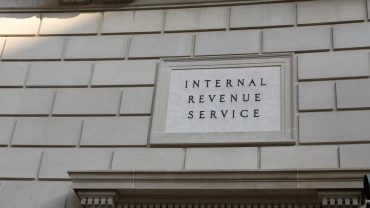