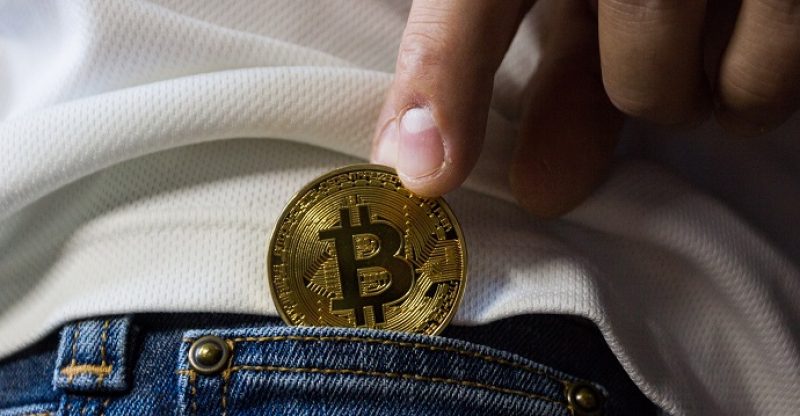 Ipsos and the Dutch banking giant ING have conducted a survey that revealed how cryptos like Bitcoin are perceived in 2018. The survey was conducted by interviewing almost 15,000 respondents in 13 European countries, the United States, and Australia. The aim of the authors was to understand best how people spend, save, invest and feel about digital money worldwide. They also sought answers to the question, will cryptocurrency become more mainstream?

The poll was conducted online between March 26 and April 6. The poll revealed the level of awareness of cryptocurrencies among residents of the old continent. The level was quite high as Two-thirds of Europeans (66%) have heard of cryptos, with higher numbers among males (77%). Several lower-income countries like Turkey (70%), Romania (75%) and Poland (77%) have a higher share of people who have heard of cryptocurrency than the European average – 66%. More Australians (70%) than Americans (57%) are aware of Bitcoin.

It was quite surprising to find out that younger people of about 25 to 34 and 35 to 44 years are not necessarily much more knowledgeable than other age groups. 60% of European respondents aged 65 or older shared they had heard of cryptocurrency. Researchers point out that tech-savvy Europeans who use their mobile devices for online banking have mostly heard of cryptocurrencies (69%) than those who do not make use of their phones (59%).

The study showed that inventors in Spain, Luxembourg, and France have the tendency of seeking advice from experts from financial institutions and banks, which is not the case for Italians who are rather divided. Those who rely on guidance from family and friends or software algorithms are the minority.

Less than a third of European respondents say they will never invest in cryptocurrencies. Austrians along with people aged 65 years and above are the biggest skeptics. 14% of the young respondents aged 18 to 34 years old are unwilling to put money into crypto. 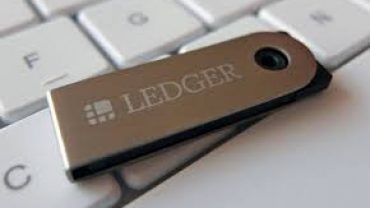