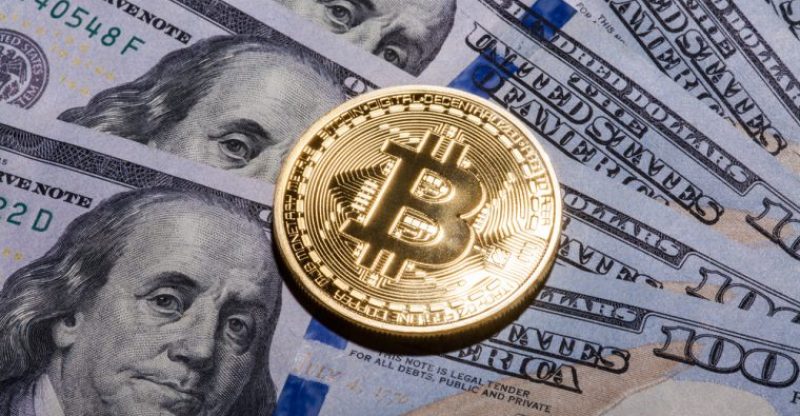 A total of 6 million BTC as of July 2018 are left unreachable and permanently lost on the bitcoin blockchain. Because it is not possible to hard fork the chain to regain the lost Bz, 28.5 percent of the bitcoin’s fixed supply is forever lost.

Therefore, the maximum supply of BTC cannot be more than 15 million BTC and presently, due to that fact that 17 million BTC are in circulation, only 11 million BTC that can really be used, sent, received and traded exist.

Chainalysis, a cryptocurrency, and blockchain analytics firm, initially announced in an interview with Fortune that 3.79 million BTC are lost on the Bitcoin Blockchain. The amount was announced in November 2017.

Kim Grauer, senior economist at Chainanlysis at the time stated that is it hard to claim that the lost bitcoin are taken into consideration by the market as a result of the highly speculative nature of the cryptocurrency sector. Grauer went on to note that in the long-term, as the fixed supply of BTC increase, it is likely that an increase in demand could drive the price of BTC higher, developing a premium.

“That is a very complex question. On the one hand, direct calculations about market cap do not take lost coins into consideration. Considering how highly speculative this field is, those market cap calculations may make it into economic models of the market that impact spending activity. Yet the market has adapted to the actual demand and supply available – just look at exchange behavior. Furthermore, it is well known monetary policy procedure to lower or increase fiat reserves to impact exchange rates. So, the answer is yes and no.” 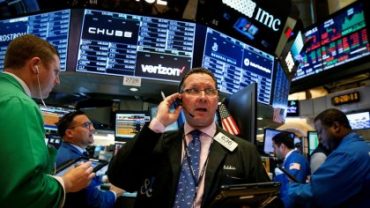