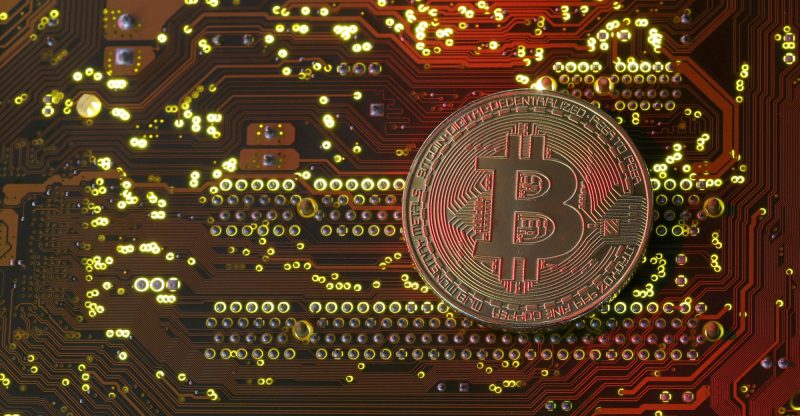 According to a report from Izvestia, the Russian defense ministry is putting in place a research laboratory in the ERA technology park. The lab will serve for the development of blockchain technologies and their application for the enhancement of cybersecurity and fight cyber assaults on critical information infrastructure.

Is the belief of experts that blockchain will be of help to the army so as to track the origin of hack attacks and improve its databases security systems.

Kaspersky Lab anti-virus guru, Alexey Malanov said that blockchain technologies help to trace hack attacks. He added that: “A trespasser often clears the permission log to hide traces of unauthorized access to the device. However, if the log is distributed among several devices (for example, via blockchain technology), this risk can be minimized.”

Due to its innovative aspect, blockchain is a technology that can be useful and applicable to business and in the army. What viruses do is they change data or software code and try to mask it from data integrity controllers. Blockchain can store the reference code and make sure there is an independent verification and data/code validity.

The defense ministry has internet-enabled systems and devices, in addition to the private network used to transfer secret code word information. Some departments of the ministry use them for accountancy and workflow management. This makes them potentially defenseless from hack attacks.

The chairman of the Digital Economy Development Fund, German Klimenko, said: “Currently, the ministry of defense is driving major IT developments and research endeavors, which is a good thing for the industry.”

The 8th Directorate of General Staff will be in charge of the R&D carried out in the Anapa-based ERA technopark. The same is also responsible for information security and state secrets protection.

The ERA is in charge of building intelligent systems that will be useful to detect and prevent computer attacks on information infrastructure of military forces. It might become an IT industry center for specialists from all over the country, in the future. 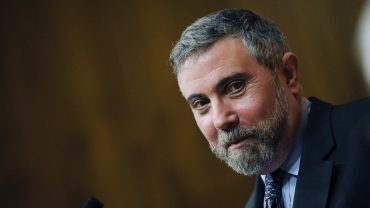