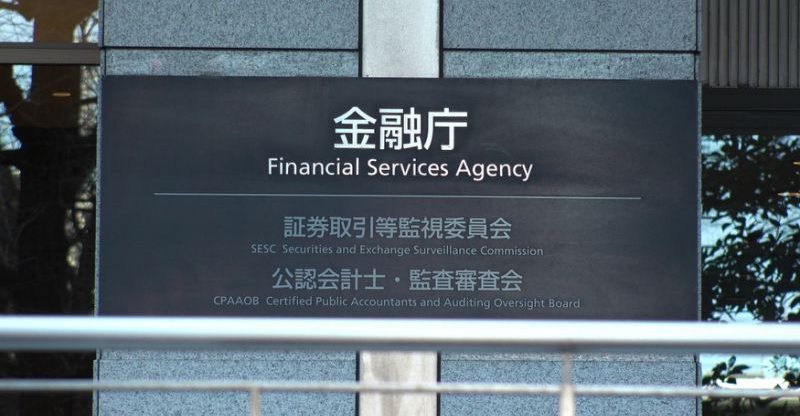 This past couple of days, Japan’s top financial regulator said something in response to the media’s reports on the consideration of restructuring the way cryptocurrency is regulated in the country. The authority has been facing a lot of pressure due to the inadequacy of its crypto exchange registration process after it released business improvement orders to a number of exchanges it previously approved.

On the 3rd of last month (June), a news publication called Sankei Shimbun reported that Japan’s top financial regulator, the Financial Services Agency (FSA) is considering overhauling the way cryptocurrency is regulated in the country. The publication asserted that the agency is mulling over switching from using the revised fund settlement law to the Financial Instruments and Exchange Act (FIEA).

The news outlet noted “Virtual currency is considered a means of settlement, the same as electronic money etc. by the revised fund settlement law, but if it becomes subject to the regulation by the Financial Instruments and Exchange Act, it will be treated as a financial product. The news outlet noted that the FIEA “obliges security companies and others to manage customer funds and securities (stocks, etc.) separately from corporate assets.” It also added, companies must establish “a strict investor protection system, such as forbidding insider trading of stocks.”

However, the FSA responded to the reports by the Sankei Shimbun which Impress Corporation thereafter published the FSA’s response. The publication cited the agency conveying, “there was no such fact.” In addition to that, the FSA regularly holds a research meeting with academics experts, financial practitioners, institutional members, and other industry participants to respond to various problems surrounding the crypto industry. The FSA noted that “If there are such considerations, it will be taken up as an agenda for the study group… the agenda has not been discussed at all in the past 4 meetings… Things that are not on the agenda at all cannot be considered.”

Back in April of last year, Japan’s revised fund settlement law was implemented, which lead to the legalization of cryptocurrency as a means of payments. It also demands crypto exchanges to register with the FSA. So far, the agency has fully approved up to 16 exchanges. On the 22nd of June, the FSA released business improvement orders to six licensed exchanges.

After all these orders, the agency is now under pressure for how it approves crypto exchanges. The Sankei Shimbun finally noted, “If the management of the exchange is deteriorated, the mechanism to protect customer assets is insufficient.” 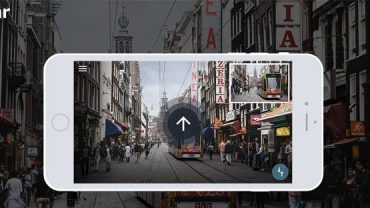