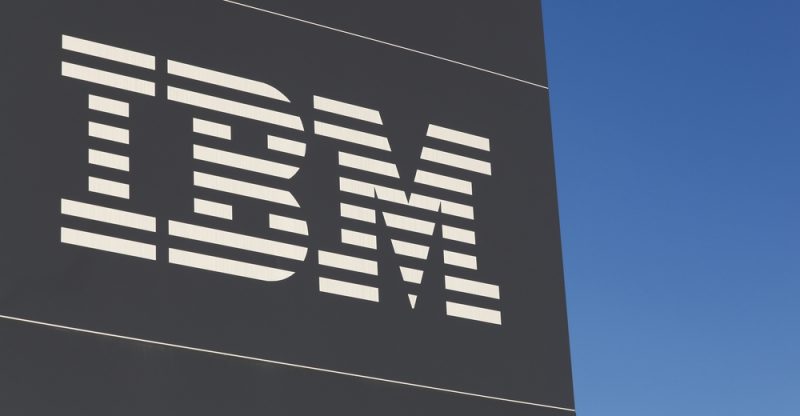 The we.trade digital trade solution, which has been created using the Hyperledger Fabric blockchain technology, leverages smart contracts allowing event-based payments to be made automatically. After a competitive bidding process that attracted six tech firms, IBM was granted the contract to provide a cloud-based platform in June 2017.

Members of the we.trade group include UniCredit, Societe Generale Santander, Rabobank, Nordea, Natixis, KBC, HSBC and Deutsche Bank. To activate the we.trade blockchain platform all internal procedures and governance of the banks were reached.

At first, the group went by the name of Digital Trade Chain prior to a rebranding exercise, was formed in 2017 with a view of closing the financing gaps that hinder both cross-border and domestic trade in connection to small and medium- scale enterprises found in Europe.

According to the chief operating officer of we.trade, Roberto Mancone, the joint venture will, however, not limit itself t the countries in which its founding members are based in:

“…We are delighted to have launched for the first time in the world, a blockchain based platform that enhances the overall customer experience when trading internationally. The next step will be getting buy-in from additional banks and their customers in Europe and further afield.” 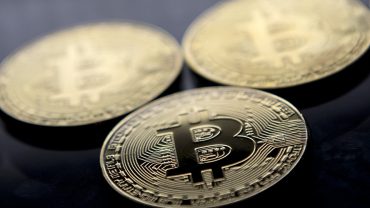