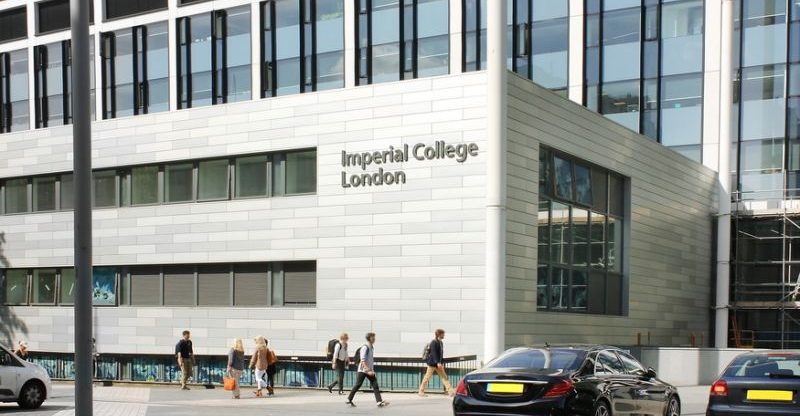 When will cryptocurrencies go mainstream?

Well based on a study done by a researcher at the Imperial College London, cryptocurrencies have the possibility to become a popular form of payment within ten years.

Yet, cryptocurrencies remain to successfully act as units of account or mediums of exchange. To be able to perform the two functions similar to fiat currencies presently do, Bitcoin, including other cryptocurrencies, will need to upgrade in several areas such as design and scalability. For the time being, for example, a large number of cryptocurrencies are developed on blockchains which are not built to handle high transaction volumes.

According to Knottenbelt and Gurguc, with these updates, it will be easier for cryptocurrencies to begin a new technological beginning with relation to how money is used.

The researchers from Imperial College, also stated that every time money changed, be it from cowrie shells and other objects of value to coins and notes, there has been a drop in payments friction. According to the researchers, cryptocurrencies might be a way to cut down on payments friction in the world economy.

“The world of cryptocurrency is evolving as rapidly as the considerable collection of confusing terminology that accompanies it. These decentralized technologies have the potential to upend everything we thought we knew about the nature of financial systems and financial assets,” wrote Prof. Knottenbelt.

Imperial College, which is proud of having 14 Nobel Prize winners, has had a research center referred to as Center for Cryptocurrency Research and Engineering concentrating on blockchain projects since September 2015. Knottenbelt has been acting as the director of the center since its launch. 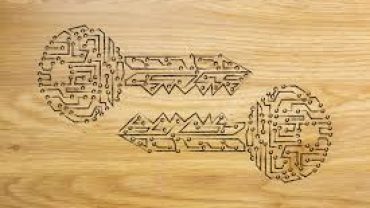