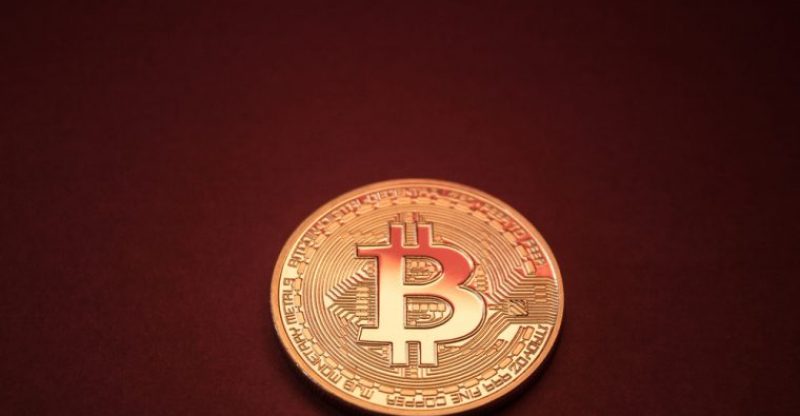 The cryptocurrency market drops once again on Tuesday morning as a majority of the leading top ten cryptocurrencies went through great losses. The biggest loss was experienced by EOS which dropped about 12 percent on Binance to trade at around $7.60 in mid-morning trading.

Bitcoin seemed to have been doing well on Monday at the $6700 but swiftly made a decline on Tuesday to around $6550 before once again recovering to around the $6600 level.

Ethereum also went through some decline and loss most of the gains it has made in the past few days and was trading at around the $458 level even though it only went through a mere 5 percent decline. Bitcoin Cash also dropped significantly to land at around $720 level, marking a 4 percent decline and seems to be declining further to the $700 level. Ripple also ceded most of its gains dropping by 4 percent to around $0.46 level even though there seems to be strong support at the $0.45 level. The recent announcement relating to lawsuits might be the possible reason behind this decline. Litecoin dropped from the $80 level and dropped to about 7 percent at around $78.

Other currencies with smaller market caps also experienced significant declines in their values. NEO went through a 10 percent drop to settle around the $34.50 level while Stellar loosed the $0.20 mark to settle less and was trading at $19.

Cardano went through a 7 percent drop to trade at around $0.14 level. Dash also saw some decline to well below the $230 level and was trading at around $223. 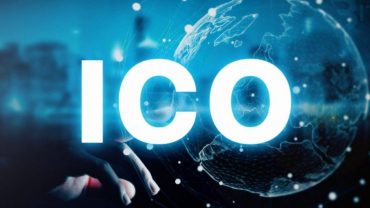