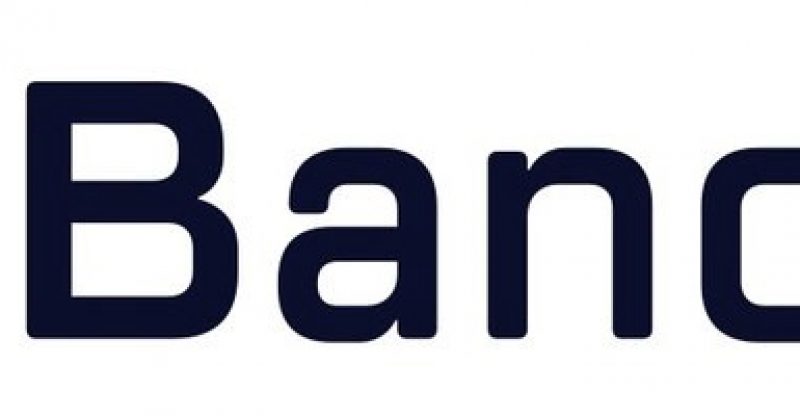 Bancor noted in a tweet earlier that it has detected a security breach and will look into the matter. It guaranteed that no user wallets were affected and they will announce further information soon.

The hack happened at about 00:00 UTC when a wallet used to improve some smart contracts was hacked. The wallet has reserved ethereum and ERC-20 tokens NPXS and BNT.

The stolen BNT has since been frozen using a mechanism developed into the Bancor Protocol. Bancor noted that this was developed to “be used in an extreme situation to recover from a security breach, allowing Bancor to effectively stop the thief from running away with the stolen tokens.”

Yet, the stolen ETH and other tokens are still conceded. The wallet which consists of the stolen ether can be viewed here. Bancor noted that they are presently “working together with dozens of cryptocurrency exchanges to trace the stolen funds and make it more difficult for the thief to liquidate them.”

They noted that they will still be posting updates on any additional developments on their Telegram channel and on Twitter. The exchange is presently down. In a statement to Cointelegraph, Konstantin Gladych, CEO of Changelly, noted that some of the stolen funds have been exchanges through Changelly.

Bancor gathered $153 million dollars in July 2017 in a space of few hours making it off the biggest ICO’s in history.