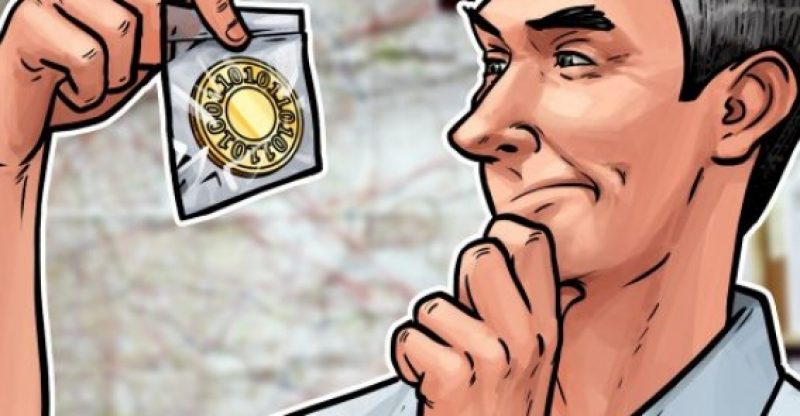 Digital currency fraud will shape one of the territories of “particular attention” for another U.S. anti-crime task force with participation from a few government bodies, as indicated by an executive order issued July 11.

The Task Force on Market Integrity and Consumer Fraud, which will have the U.S. deputy lawyer general as its chair and associate attorney general a vice seat, looks to “provide guidance for the investigation and prosecution of cases involving fraud on the government, the financial markets, and consumers.”

The executive order outlining the taskforce highlights sectors of specific consideration as “digital currency fraud,” and also extortion influencing the overall population, alongside “money laundering, including the recovery of proceeds; health care fraud; tax fraud; and other financial crimes.”

The U.S. Securities and Exchange Commission (SEC) are among the project’s members, with executive Jay Clayton saying the move would enable regulators to facilitate activities more effectively.

“At the SEC we work every day to protect Main Street investors,” he stated, proceeding:

“This Task Force will allow us to build on the close partnerships we have with our fellow regulators and law enforcement agencies to deter and combat retail fraud.”

The team’s different members in the meantime are set to be the U.S. Branch of Justice, Consumer Financial Protection Bureau, and the Federal Trade Commission.

The SEC and fellow regulator the Commodity Futures Trading Commission (CFTC) had already dedicated to close observing of cryptocurrency this year, looking to guarantee actors fit in with existing securities laws.

An ongoing joint activity with Canada then looks to test Initial Coin Offering (ICO) operators particularly, expected as a crackdown on illegitimate or suspicious plans. 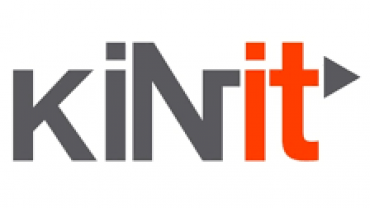