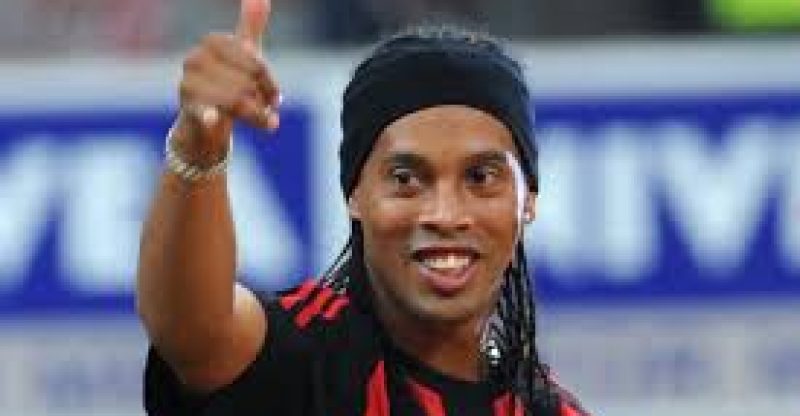 Brazilian football star Ronaldo de Assis Moreira, well known as Ronaldinho, is introducing a determined new cryptocurrency project which is expected to create a football academy, host substandard and global league matches globally, create and operate a betting platform and marketplace, and develop digital VR stadiums that will analyze player skills and put together a blockchain database to be able to create new teams.

The stadiums will be built in 3000 locations across the world, with facilities planned for countries in Africa, S.E. Asia, and the Middle East in the next three years.

The project is called Ronaldinho Soccer Coin, previously World Soccer Coin before inking the partnership with the football superstar. Earlier this year the football star tweeted details about the project, now entering the initial coin offering (ICO) phase, to his 18.1 million followers.

According to the plan, two stadiums will be completed this July in Asia, with operations to begin before the end of the year. An alliance has also been formed with five existing stadiums in South East Asia. The projects are still ongoing with more development of the VR and virtual services technologies that will improve the eSports aspect of the project, and the Ronaldinho Academy will be launched in March 2019.

Stadiums in the Philippines, Vietnam, and Thailand will be functional in 2019 and an eSports tournament will be organized in Bangkok in July 2019. All services with regards to betting, enrolling in the academy, or taking part in the VR stadium eSports will be protected by NEO technology.

“Ever since I thought of retiring, I started to think about my life after retirement,” said Ronaldinho of his decision to partner with the project. “I wish to contribute to the world as much as I can.”

Ronaldinho is perhaps the most high-profile sports player to participate in a cryptocurrency project, even though some have come before him. 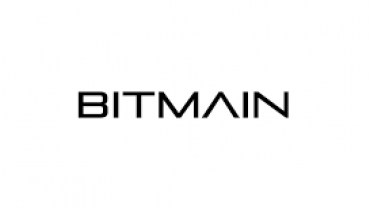