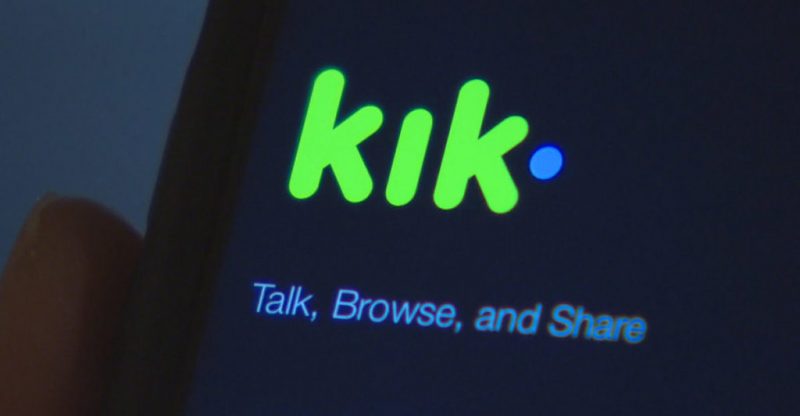 The developers of chat app Kik and kin cryptocurrency are initiating a multi-million dollar bet that crypto tokens can assist the firm to develop and monetize digital economies.

On Wednesday, the Kin Foundation started receiving applications for the Kin Developer Program, which will pay up to 25 developers a sum of about $3 million to develop and maintain independent “kin economies” in the next six months.

Developers accepted into the program will each get approximately $116,000 for developing apps that are based on the Kin Ecosystem SDK and offer users with in-app chances to earn and spend kin in digital environments. They additionally will get personal mentorship during the course of the program.

“Up until now, developers haven’t had access to a consumer-ready cryptocurrency that can easily be integrated into mainstream apps and platforms,” said Ted Livingston, CEO, and founder of Kin and Kik. “The Kin Developer Program offers just that, and it also financially incentivizes developers to create natively with Kin, bringing us closer to our goal of becoming the most used cryptocurrency in the world.”

The six-month program will have three stages, and developers taking part in the program will get rewards for meeting certain standards. To get the full $116,000, a developer must integrate kin into an approved app by early October, onboard 10,000 monthly active wallets (MAW) by the start of January, and expand that network to at least 50,000 MAW by April 1. 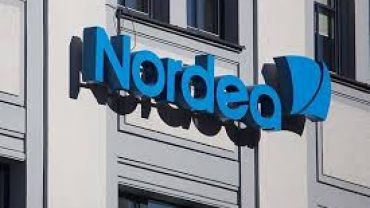