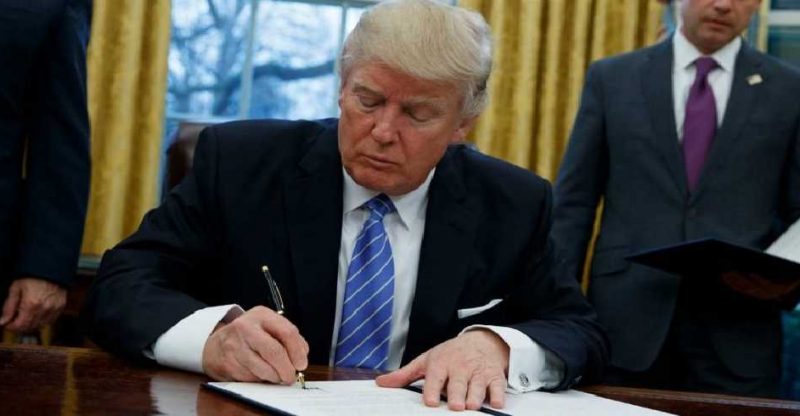 President Donald Trump has asked the U.S. Attorney General to create a Department of Justice task force on market integrity and consumer scam that would also cover crimes relating to cryptocurrencies.

The executive order particularly points cryptocurrency as an area to be scrutinized and, where necessary, prosecuted. The task force takes the place of the Financial Fraud Enforcement Task Force that was established back in November 2009.

The Deputy Attorney General will organize the task force as required and will draw representatives from other federal departments.

The task force will offer guidance for investigating and prosecuting cases regarding financial markets, consumers and government scam. It will additionally provide suggestions to improve partnership among government agencies to look into and prosecute scam and other financial crimes.

For now, the U.S. has joined international efforts to fight transnational financial crimes as well as cryptocurrency. On July 3, the U.S. and the U.K joined the Joint Chiefs of Global Tax Enforcement. The U.S. Internal Revenue Service Criminal Investigation and the U.K’s HM Revenue & Customs joined the group, which also consists of the Australian Criminal Intelligence Commission and Australian Taxation Office, the Canada Revenue Agency, the Fiscale Inlichtingen- en Opsporingsdienst in the Netherlands. 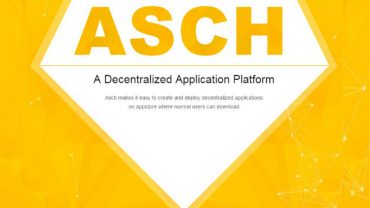