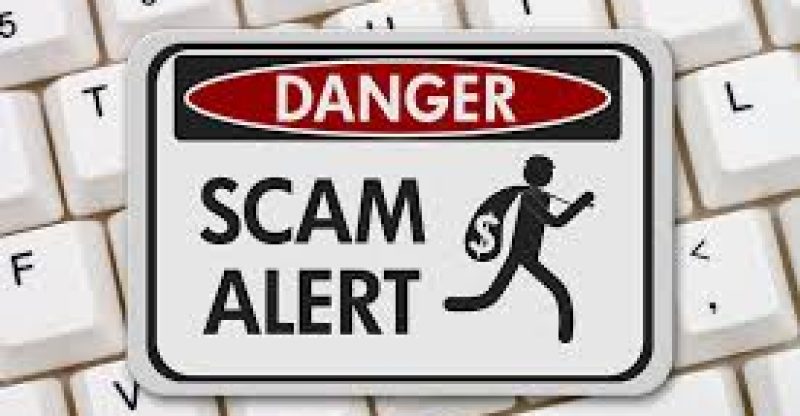 Supporters of Initial Coin Offering (ICO) have been generally being successful in connection to the number of projects they have been able to in some way fund. Not the same can be said with regards to quality.

A reports put together by Satis Group Crypto Research states that about 81% of the overall number of initial coin offerings launched since last year has turned out to be fake. In terms of dollars, though, about 11% of the estimated US$12 billion that have been gathered in these projects went to these scam ICOs.

According to the cryptocurrency research company, a majority of what was raised in the frauds went to only three projects as well was Pincoin, which got US$660 million and Arisebank, which got US$600 million.

The Satis Group noted in its report that, “Although ~1/10th of all ICO fundraising went to Identified Scams, the vast majority of the $1.3B was from just three projects, which were all relatively old-school frauds by no means unique to ICOs (Pincoin ($660M), Arisebank ($600M), and Savedroid (~$50M)). These projects each did raise those amounts we believe but are subject to extensive regulatory action.”

And regardless of the uncertainty relating to regulations and the declining market performance, the report went ahead to state that ICO fundraising has been increasing steadily. Year to date, an estimated US$7 billion has been raised, and this is about 50% of the amount that was made last year. Since the launch of ICOs, the most active month was in December 2017 when over US$1.4 billion was made.

Satis Group goes further to state that the global ICO market is worth about a fifth of the initial public offering (IPO) market of the United States so far this year. This comes at a time when the U.S. IPO market has recorded the highest level of activity since 2014.

Yet, year-over-year progress in the ICO market had dropped, and this is as a result of not only regulatory concerns but also to a drop in interest from retail investors. Moreover, there are concerns regarding the scheduled technical changes of the major networks on which majority of ICOs are established on, particularly Ethereum. 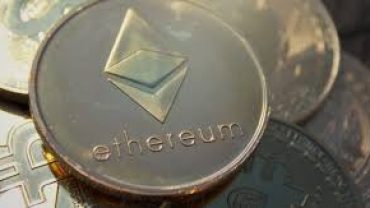