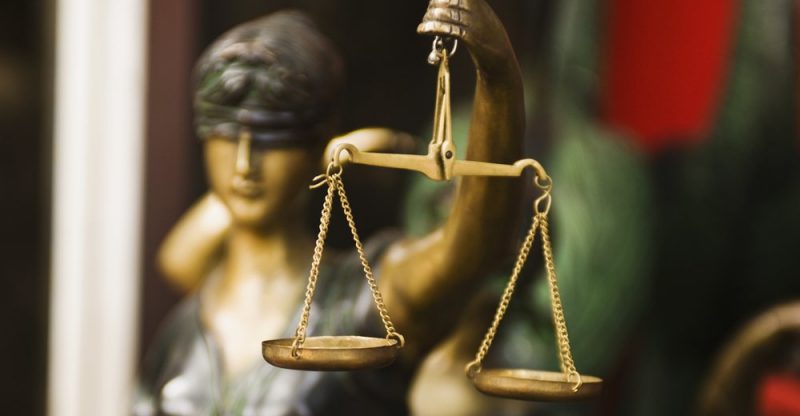 Commonly known as “Bitcoin Maven,” LocalBitcoins trader Theresa Lynn Tetley has been penalized to one year and a day in prison in connection to money laundering. A $20,000 fine and three years supervision following release for the laundering bitcoin as proceeds of narcotics sales and for her part in operating illegal bitcoin-for-cash exchange, states the U.S. Attorney’s Office for the Central District of California. According to reports, she was asked to give us the profits of her illegal activity as well as $292,264 in cash, 25 gold bars, and 40 bitcoins.

U.S. District Judge Manuel Real penalized the 50-year-olf Tetley, who was previously a real estate investor and stockbroker, for participating in illegal bitcoin tradings. Tetley pleaded guilty to one count of money laundering and one count of operating a money transmitting business that was unlicensed. The case was the Central District of California’s first related case.

Tetley was unable to register as a money service business with the Financial Crimes Enforcement Network (FinCEN) prior to offering a bitcoin-for-cash exchange service, nor did she abide by the anti-money laundering policies such a reporting certain types of transactions and customer due diligence, according to court documents.

The traded an overall of $6 million to $9.5 million for customers across the county, and charged rates higher than FinCEN registered entities. She advertised the exchange service on peer-to-peer trading platform LocalBitcoins.

By dealing with an unregistered company, she aided an individual police suspect get bitcoin through illegal activities, as well as selling drugs on the dark web, according to court documents. She additionally exchanges BTC for cash with an undercover agent who told her funds came from trafficking narcotics. 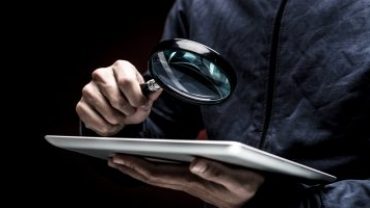