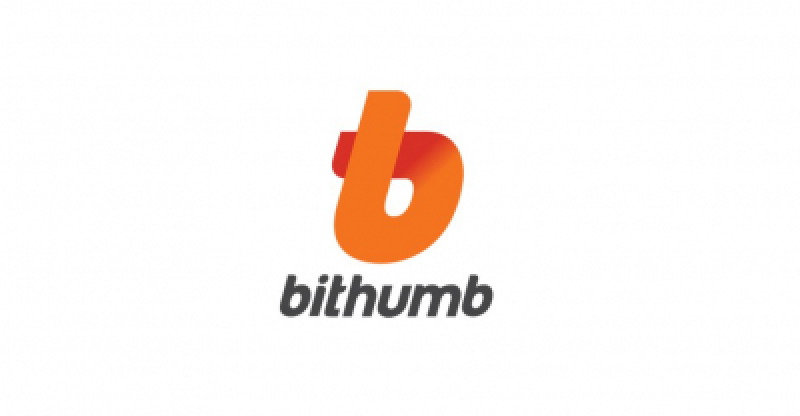 South Korean crypto giant, Bithumb has its sees on Japan and Thailand for Expansion as it recently announced that it will open offices in these two offices. Bithumb is waiting to receive approval from the Japanese Financial Services Agency (FSA) and the Thai Securities and Exchange Commission (SEC).

Bithumb noted that is decided to choose Thailand due to it greatly active e-commerce and fintech industry. Additionally, Thai regulators recognize and accept cryptocurrencies to be able to promote “smart city business”.

On the other hand, Japan has been making rigid rules for crypto-related companies. Earlier this year, Japanese crypto exchange Coincheck was hacked; it was possible for the criminals to steal the money because funds were stored in a hot wallet. Shortly after, Japanese cryptocurrency Monacoin was also hacked. As a result, the FSA began banning crypto exchanges that did not abide by the rules established by the organization by releasing business improvement orders. In June, an exchange was officially banned by the FSA for not creating a proper system.

Yet, Bithumb is hopeful that is application will be approved and the new office will start its operation in Japan in February 2019. The exchange, as a matter of fact, is hoping to increase its business further and is searching for new global partners.

Yet, it is uncertain if the FSA will give Bithumb approval, which itself was recently hacked. Last month, the crypto exchange suffered a hack, and $31 million from 11 different cryptocurrencies were stolen within a short period of time. The rest of the funds were immediately transferred from hot wallets to cold wallets.

Shortly after this, the exchange confirmed that it has regained 45% of the stolen funds. The exchange went ahead to thank other crypto exchanges for supporting it in order to cut down on damage. After two weeks of silence, the exchange has announced that it is making a bold step by establishing two new offices.

If the exchange is successful in fixing security issues and convince FSA effectively, then the decision will assist the exchange to recover its position in the top 10 crypto exchanges, regardless of losing some customers in South Korea dues to its recent hack. 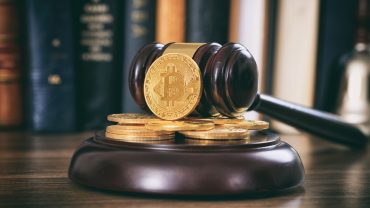