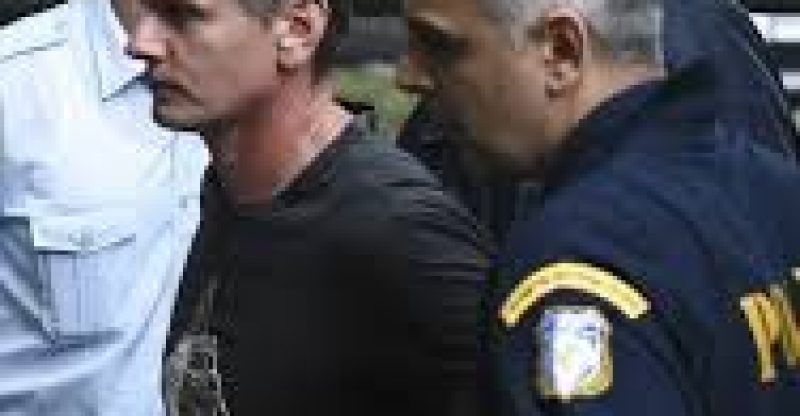 A Russian national suspected for money laundering using the BTC-e platform could soon be extradited to France following a court order.

Alexander Vinnik is facing some serious legal issues from the governments of Russia, the U.S. and more recently the French, all of which are seeking to prosecute him since his arrest last summer.

Vinnik, who has been cooperating since his arrest in Greece last year is awaiting a decision from Greek authorities as to where he would eventually be sent to. Reports have suggested that Vinnik himself has expressed interest in being extradited to Russia.

The Greek courts however decided on Friday that Vinnik would be sent to France in light of allegations of his involvement in digital attacks on more than 100 French nationals. The decision drew a quick response from the Russian government especially in the wake of the expulsion of two Russian diplomats from Greece just a day earlier over diplomatic spats relating to Macedonia’s admission into the NATO military alliance.

Ilias Spyrliadis, Vinnik’s lawyer, was quoted by the Washington Post as saying that his client will fight the decision to be moved to France and will keep on standing by his innocence against all criminal allegations made against him.

For its part, the U.S. government claims Vinnik was the brains behind BTC-e and that he used the platform to launder some $4 billion in a period spanning six years. The trading platform is facing a $110 million fine while Vinnik himself is being slapped with a $12 million fine and he faces up to 55 years in prison if transferred to the U.S. 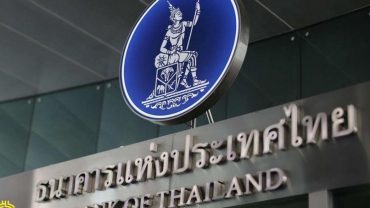