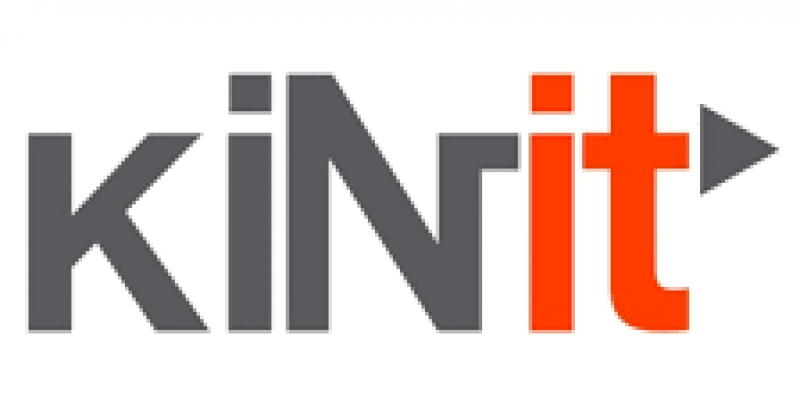 Kik Interactive, the Canadian company behind the freeware instant messaging service fondly known as Kik has launched its long awaited standalone app, Kinlt. The product is one of a kind given that it has the possibility to immediately become the largest cryptocurrency app.

Kin’s vision is very determined but with over $100 million in the bank from an ICO, and another $120.5 million in venture funding means the company (kik) is well funded. The company has some great considering that there are only 15 million monthly users for the Kik app.

The vision comprises of three various components, the first being its “Kin Ecosystem”. The ecosystem included partners including Kik, Unity, Blackhawk Network and IMVU. Last week Wednesday, the firm launched a developer program that will pay about 25 developers a sum of almost $3 million to develop and maintain independent “kin economies” over a 6 month period.

The second part of the vision is called the “Kin Blockchain”. The blockchain comprises of two different blockchain and moves through trial and error. Kin was initially supposed to be an ERC-20 token, yet the network was far too easily congested to support the kind of user base it was targeting.  The team later switched to Stellar which enabled Kin’s developers to process transactions efficiently and at a less cost.  Eventually as a result of concerns regarding Stellar’s market capitalization and liquidity the team forked Stellar’s code base to establish Kin which will operate with Ethereum.

The third part of the vision which was launched on Android on July 17th is called the “Kin Standalone App”. The apps goal is to develop a standalone, simple app where users could discover apps throughout the Kin Ecosystem. The app is simple to use as it requires users to enter only their phone numbers to get access to the apps home screen where they are invited to answer some questions. 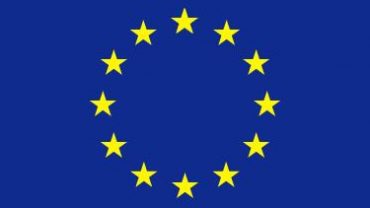