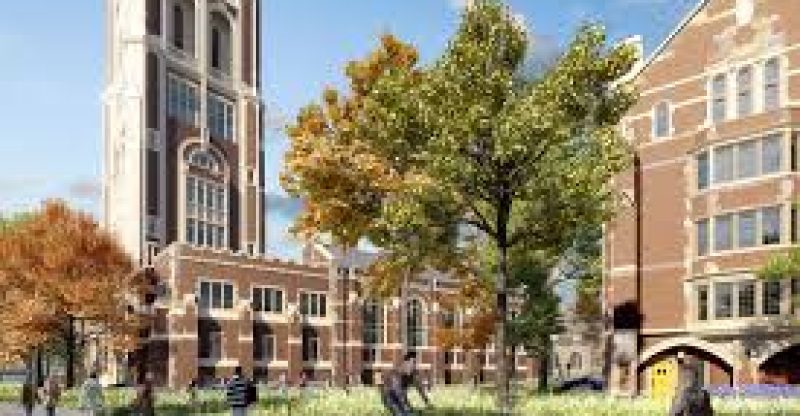 Yale University this week released an official statement announcing that it has come up with a list of suggested factors that could be used to forecast the price trends of the major digital currencies.  The Connecticut based private Ivy League research university made the announcement via its news portal, the Yale News last Monday.

According to the release, the research was undertaken by Yale economist Yukun Liu and Aleh Tsyvinski in the “first-ever comprehensive economic analysis of cryptocurrency and the blockchain technology.”

The university revealed that the researchers were going to use historical data of the cryptocurrencies so they can come up with a “risk-return trade-off” analysis of the major digital currencies such as Bitcoin (BTC), Ethereum (ETH), and Ripple (XRP)

In their paper, the two researchers indicated that they studied Bitcoin’s behavior between 2011 and 2018 while the data for Ripple and Ether went back to the coins’ respective launch years of 2012 and 2015 respectively.

The researchers focused on the factor of investor attention, which apparently has a direct link with crypto prices and the number of posts or inquiries made on social media in relation to cryptocurrencies. Elaborating on the issue, Tsyvinski said:

“All things can happen. Maybe the statistical patterns that we find are going to completely change. Maybe tomorrow Bitcoin is going to be prohibited by regulators, maybe it’s going to be completely hacked, there are many things one would take into account.”

According to the research findings, cryptos were found to “have no exposure” to most common stock markets or the performances of fiat currencies and commodities or any macroeconomic factors for that matter. On the contrary, the researchers emphasized that “cryptocurrency returns can be predicted by factors which are specific to cryptocurrency markets.” 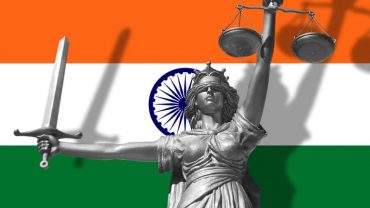