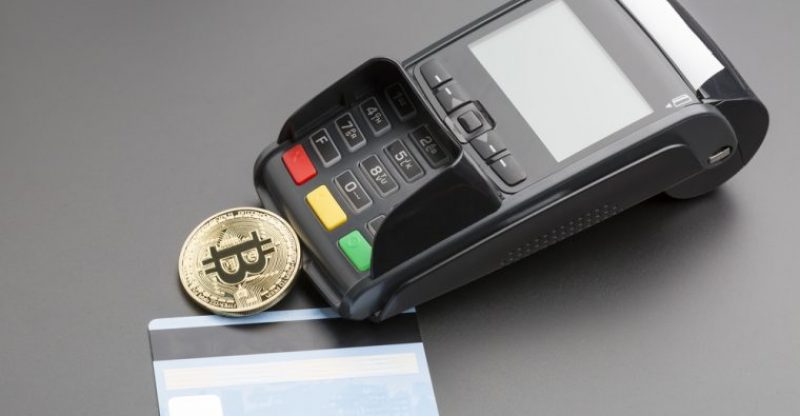 Zac Cheah, CEO at Pundi X, a crypto PoS (point-of-sale) machine manufacturer and developer, has revealed that the company will distribute about 100,000 cryptos PoS machine by 2021 in the global cryptocurrency sector.

In an interview with ZDNet Korea, Cheah stated:

As earlier mentioned by Starbucks chairman Howard Schwartz, multi-dollar groups outside of the cryptocurrency and finance industry are presently in doubts as to cryptocurrencies such as bitcoin and ether, the native cryptocurrency of the Ethereum blockchain protocol, as a result of the absence of merchant adoption. He noted:

“I personally believe that there is going to be a one or a few legitimate trusted digital currencies off of the blockchain technology. And that legitimacy and trust in terms of its consumer application will have to be legitimized by a brand and a brick and mortar environment, where the consumer has trust and confidence in the company that is providing the transaction.”

At the moment, merchants have three vital problems that are hindering mainstream retail adoption of cryptocurrencies.

The arrival of stablecoins including Tether, TrueUSD, CircleUSD, and Basis have given merchants an alternative to accepting cryptocurrencies whose value is hedged to that of the US dollar to remove instability.

With regards to the high charges of cryptocurrencies, most pubic blockchain protocols such as Bitcoin and Ethereum have made an immense improvement in the development of two-layer scaling solutions that are able to process micro-transactions or very small payments with almost zero fees.

Therefore, in the mid-term, the first two problems of cryptocurrencies relating to stability and high charges will possibly be dealt with.

Cheah noted that crypto PoS machines can be very valuable to areas such as South Korea and China that already have almost 90 percent adoption of credit cards and mobile payment applications including Alipay, Samsung Pay and KakaoPay, because Pundi XPOS promotes mobile payment apps as well as Alipay Samsung Pay and WeChat Pay, while enabling payments from bank-issued cards.

Yet, by just promoting cryptocurrencies is not enough to persuade merchants to move from their existing payment infrastructure to crypto PoS machines. Cheah stated that the company’s product relies on its belief that cryptocurrencies will become the next form of payment method of the international economy in the long-term.

Being a leading crypto exchange market that accounts for almost 35 percent of international crypto trades, Cheah noted that South Korea is one of the few important markets Pundi X will concentrate on in the near future.

“Given that South Korea accounts for 35 percent of global crypto trades, the demand for cryptocurrency acceptance by merchants from local investors will increase rapidly,” said Cheah. 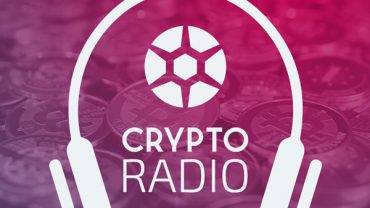