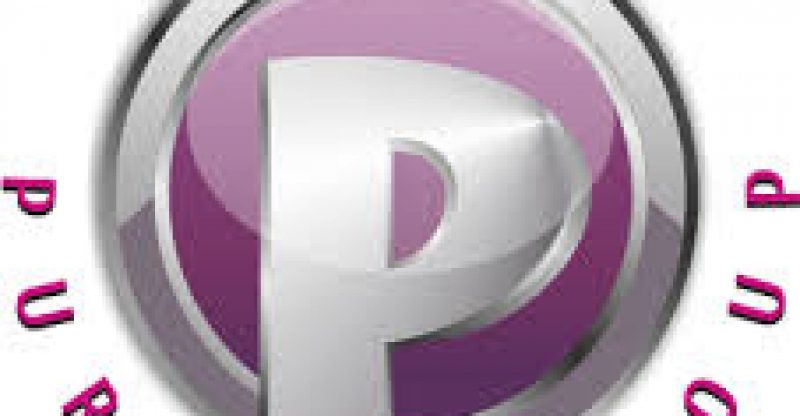 Purple Group, a South African financial company announced recently that it will be adding two cryptocurrencies, Bitcoin and Ethereum, to its online trading platform. As stated by a representative, the decision is necessary as a result of strong demand from clients. According to a recent study, most South Africans still believe a lot of money can be made from crypto investments.

The South African financial service provider that is listed on the Johannesburg Stock Exchange (JSE) said it was adding the two cryptocurrencies to its online trading platform, GT247.com. This will allow its users to buy Bitcoin (BTC) and Ethereum (ETH) as reported by local media.

Barry Dumas, the trading specialist at the group, stressed that GT247.com allows clients to trade directly in the country’s currency, the rand.

“Your rand aren’t converted into dollars like some offerings out there, which can expose you to exchange risks,” Dumas pointed out.

Another Purple Group representative also noted that despite the decline in cryptocurrency trading volumes over the past few months, the platform has seen serious interest mostly from retail clients since the launch of the service earlier this year. He noted “We are seeking a lot more engagement from international institutions like banks and international exchanges looking to regulate cryptocurrencies, as I suspect they want it to be a legitimate asset class in the future.”

The Group also provides short the large cap services to its clients. The service allows investors to benefit from falling prices as well. Nonetheless, Mr. Dumas pointed out that according to the trading data and the strong buying interest, most clients are expecting higher prices.

“We are seeing a decent spread between the bulls and bears but the Bitcoin bias in the market is still to be long,” Barry Dumas noted. He also added that the market is starting to stabilize.

According to a recent report, interest and willingness to invest in cryptocurrencies remain relatively high among South Africans. Also according to the 2018 “Savings and Investment Monitor” survey, which was conducted by the Pan-African investment bank Old Mutual, 38 percent of the country’s residents, those aware of cryptocurrencies such as Bitcoin, wish they had invested. 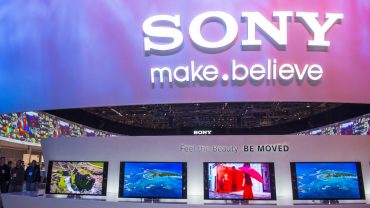