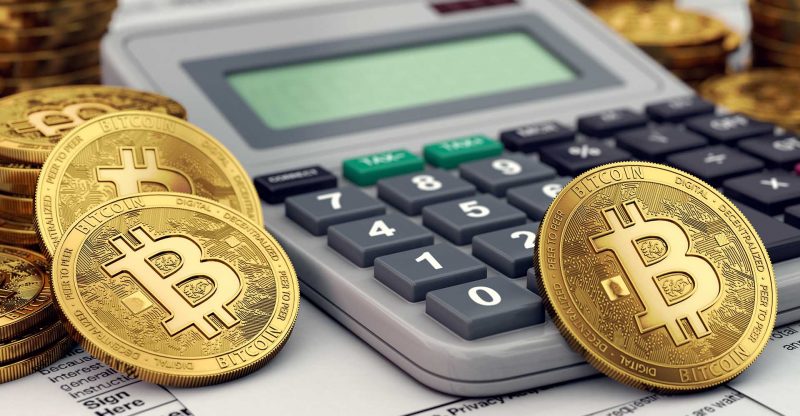 It is alleged, according to an investigation conducted by some journalists, that Europe’s top banks helped wealthy clients all over the continent, steal  55 billion euros ($63 billion) from taxes.

37 journalists from 12 countries released an undercover investigation revealing that about a dozen European countries are being victims of a ‘tax scandal’. Belgium, Denmark, and Germany were hardest hit. France, Italy, the Netherlands, Norway, Spain, Sweden, and Switzerland were also touched.

The Cumex Files: so was the document dubbed. It contains the investigation reviews of 180,000 secret documents from banks, stock traders and law firms over a period of more than a year. Some details were acquired from interviews with anonymous sources and whistleblowers.

“They [the secret documents] demonstrated the event to which banks and inventors could reimburse taxes on stock deals that they did not have,” the Files said.

Another version of the scheme dubbed ‘cum-ex’, shows how traders are being refunded twice or several times in severe cases, by the state for taxes buyers or sellers of stock would have paid once only. The complex structure of the schemes makes difficult to point out at Share ownership, a form of tax evasion or avoidance.

The difference in regulations within the countries members of the European Union gave room for cum-cum and cum-ex to go on for decades without being noticed.

The report says that mixed forms have emerged, “and new, even more, aggressive mutations for which there are no names yet.” The investigative journalists claim that they have uncovered “the biggest tax swindle in the history of Europe.”

“It was a trade that was initially discovered by chance,” a separate video of the Cumex Files detailed. “Yet a group of masterminds turned it into an industrialized cottage industry, from Dubai to London, New York to Dublin taking billions of euros out of the pockets of European tax payers,” it said. 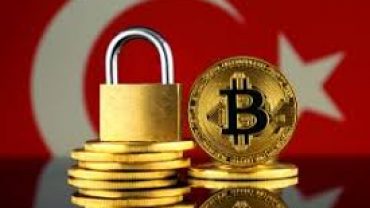