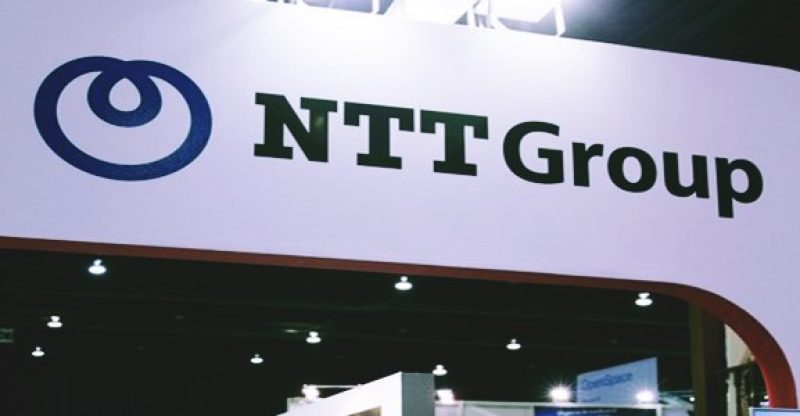 Nippon Telegraph and Telephone (NTT), a Japanese Telecommunications firm, according to a patent application recently published that the firm might have to invest a new contract agreements system based on blockchain technology.

NTT stated how it could use the application to store contracts without putting all its documents to risk. “The system would use a blockchain to both encrypt the contract, as well as store it in a decentralized manner, which can simplify the process by which it is verified by removing the need for centralized management.”

All gatherings wishing to be associated with the agreement would connect exchanges to this vital virtual “principal virtual” that would eventually be returned to “the contract-issuing party to close the chain of transactions.”

Once closed, the patent clarifies there would be an “agreement verification apparatus” to ensure evidence of the contract on the blockchain is correct by comparing the public keys used for electronic signature at the start of the blockchain with the ones used at the end.”

The entire framework, as per Nippon Telegraph and Telephone, is “a simple method… maintaining the mode of one electronic signature per transaction, and maintaining credibility.”

Being the fourth biggest phone working company on the planet with a valuation cited to be at $94.2 billion by Michigan TechNews, Nippon Telegraph and Telephone announced in an official statement a year ago that rising innovations, for example, blockchain were making data and interchanges innovation needs progressively “more complex.” 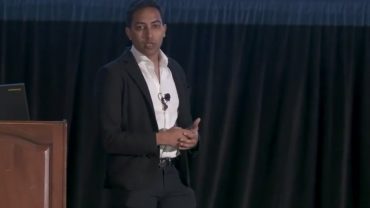