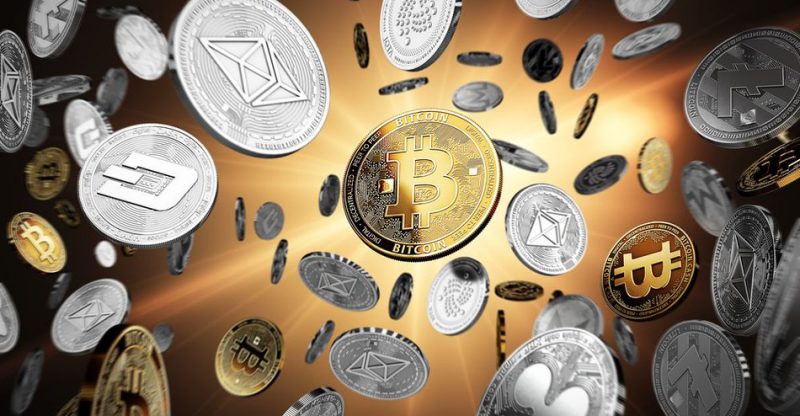 The governments of Turkey and Iran are both in view of developing their own government-backed digital currencies, following on the heels of the Feb. 20 pre-sale of Venezuela’s national oil-backed Petro coin.

Feb. 21, a day after the Petro’s unveiling, Iran’s Ministry of Information and Communications Technology (ICT) tweeted that Iran’s Post Bank is working on releasing a cryptocurrency:

“In a meeting with the board of directors of Post Bank on digital currencies based on the blockchain, I […] prescribed […] measures to implement the country’s first cloud-based digital currency.”

Tanrikulu’s report comes two weeks after a Feb. 7 CNN Turk interview with Turkey’s Deputy Prime Minister Mehmet Simse where he cited that the government would be preparing to release a national cryptocurrency.

Turkey’s government had previously taken a harsh stance on Bitcoin (BTC) and cryptocurrencies, when lawmakers from the Directorate of Religious Affairs (Diyanet) said in November, 2017 that trading crypto was “not compatible” with Islam due to its abstract nature and lack of government control.

However, Tanrikulu told Al-Monitor that since there is no mention of cryptocurrencies in Turkish law, buying and selling crypto is legal in Turkey:

“The use of cryptocurrencies can be considered legal since our law contains no prohibition […] buying and selling with cryptocurrencies and creating money through Bitcoin mining are not within the scope of criminal activity in Turkey today.”

Tanrikulu’s report adds that crypto regulation is definitely needed in Turkey to prevent money laundering and fraud, and that the creation of a government-controlled “bitcoin bourse” is one way to do so.

Venezuela’s Petro has been seen by some critics as solely a way for the country to avoid the Western sanctions imposed on the country; Iran is also currently facing international sanctions. 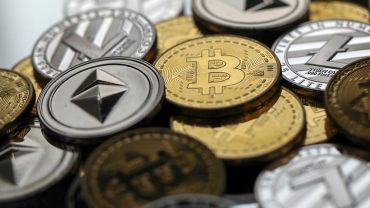