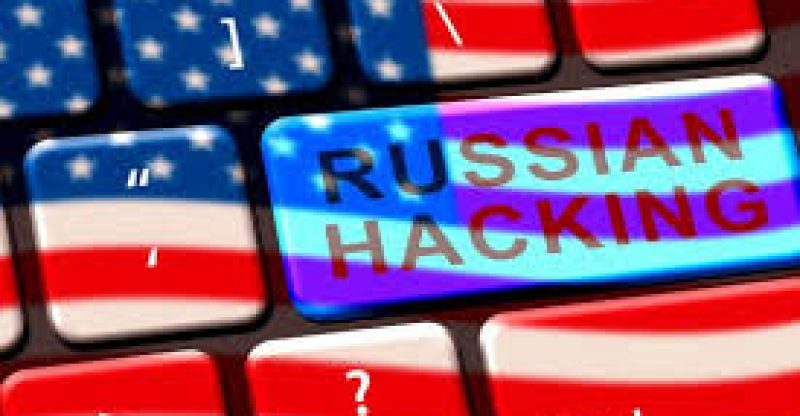 Crypto skeptics in general and Bitcoin opponents in particular have for long being opposed to digital currencies mainly due to the wide perception that they are nothing but tools for criminal activity. Enemies have always associated Digital currencies with money laundering and other forms of crimes. The indictment of the 12 Russian spies accused of meddling in the 2016 US elections made headlines around the world few weeks ago, especially as a result of allegations that the group used Bitcoin to pay for their criminal operations.

Once again Bitcoin has been pushed to the centre of a massive international discourse this time involving spies, espionage and a ‘rigged’ election that gave us Donald J Trump as the most powerful leader of the free world.

The allegation that Bitcoin was the vehicle that the spies used to fund their underworld operations is very unsettling as it will undoubtedly give opponents the ammo to attack the crypto and all other alt coins.

The Russian spies stand accused of illegally gaining access to servers belonging to the Democratic National Committee and Democratic Presidential candidate Hilary Clinton as well as the leakage of sensitive information. Such action is believed to have helped cost Clinton’s candidacy for the White House.

For the crypto community, the item that is of most interest in the whole spy saga is Count Ten (10) of the indictment that details how the operations were funded. US prosecutors alleged that alongside the US Dollar, Bitcoin was the primary instrument the hackers used in financing their hacks.

The hackers were alleged to have used Bitcoin as a result of the ‘perceived anonymity’ it allow users in  buying the servers, stolen data and the web domains used to subsequently leak their ill-gotten data.

According to the US Department of Justice indictment, the hackers resorted to decentralized exchanges, peer-to-peer systems as well as their own crypto mining activities to finance the hacks.

US prosecutors allege that, ‘The use of Bitcoin allowed the Conspirators to avoid direct relationships with traditional financial institutions, allowing them to evade greater scrutiny of their identities and sources of funds.’

As US computer scientist Emin Gün Sirer points out, back to back coverage of the indictments on global media platforms was intended to show the extent of the danger associated with Bitcoin and other cryptos.  However, the coverage did not really get its intended purpose. Rather, there is a lot of excitement that is drawing people to cryptos as a result of the ‘supposed’ danger associated with dealing in digital currencies. 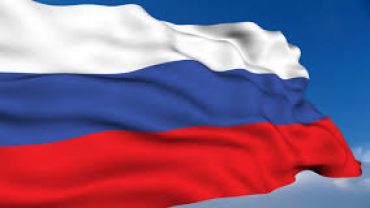