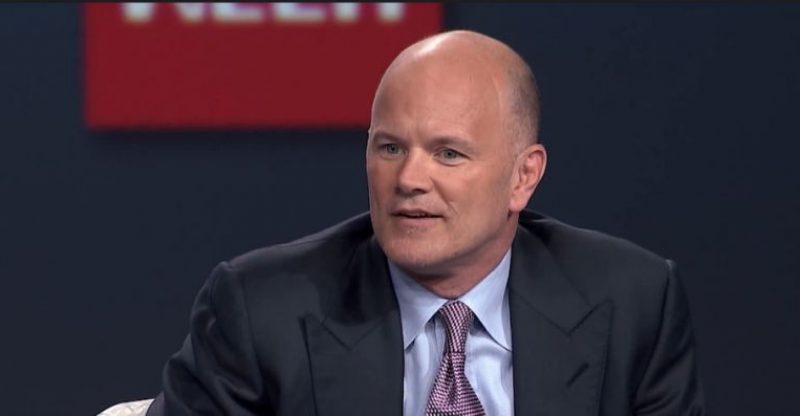 During an interview with CNBC Africa’s Crypto Trader at the Beyond Blocks Conference in South Korea, Novogratz spoke about the differences in the cryptocurrency market this year compared to 2017.

Novogratz noted that “I think we’ve pretty much bottomed. I’m not positive we’ve bottomed but it feels like we have. …But I do think that we are building a nice bottom for the next move up,” and went on to add that he is confident that is wil increase following the increase of custody and improved regulations.

When questioned regarding his confidence in this idea, Novogratz responded that cryptocurrency is being accepted steadily. A growing number of people are now attending crypto conferences and participating in crypto-related businesses. He explained that several private institutions are joining this market by investing in crypto firms through venture capital funds.

Novogratz stressed custody as a key to drawing in more institutional investors. Once these investors recognize big names such as Goldman Sachs, they will immediately be convinced. Yet, Coinbase Custody and BitGo, notwithstanding their potential of having a successful future, fail to carry this out according to Novogratz.

According to Novogratz, “100% there is. It’s not there yet, there’ll be a tipping point”. He went on to state that recent pension funds will come first and then the rest.

He also noted that he is a big supporter of utility tokens. They are the “cooler projects” as opposed to security tokens.

Several months ago, Novogratz states that people will see the cryptocurrency market capitalization reach $800 billion in December 2018. During the time, some people view it as illogical given that the market was already worth $800 billion. But the statement seems to be more logical now that the market capitalization has tumbled to $300 billion in six months.

As a result to the swift drop in the crypto market, Novogratz is changing his earlier prediction slightly saying that the value will be lower than $800 by December this year. But it will be higher in 12 months given that custody entering the market will result in institutional FOMO. 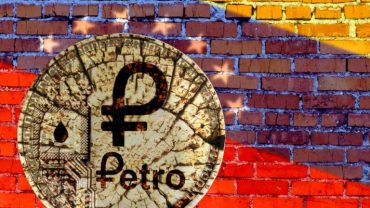