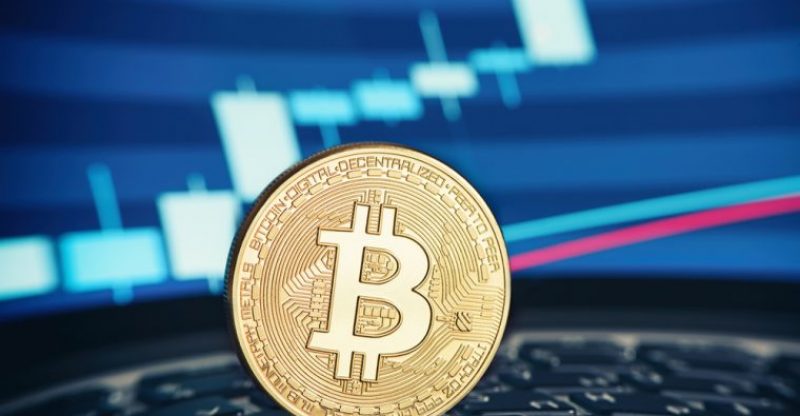 In an undetected move, the bitcoin price recorded a two-month high figure, reaching beyond the $8,000 level.

The price of the world dominant and first cryptocurrency soared more than $200 in the early hours of Tuesday to reach a high of $8,043, a figure which has gone unnoticed since trading levels on May 22.

At the time of writing, Bitcoin is trading to the dollar at $8,018 following days of steady movement as the value of the cryptocurrency made a recovery after reaching a year-low of $5,755 on June 24.

As reported earlier, the bullish sentiment remains after hitting an important resistance level at $7,800, and it is yet to be determined if bitcoin can hit the $8,000 level as a vital support level in the short-term.

Bitcoin’s gains come at a time when it holds dominance in market capitalization across the cryptocurrency market, now maintaining a new 2018-high of 47.5%. Even though bitcoin remains down over 50 percent from 2018’s high above $17,200 in January, its value has obtained almost 20% in a week’s trading period. 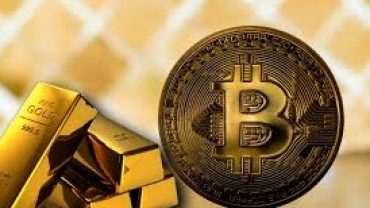