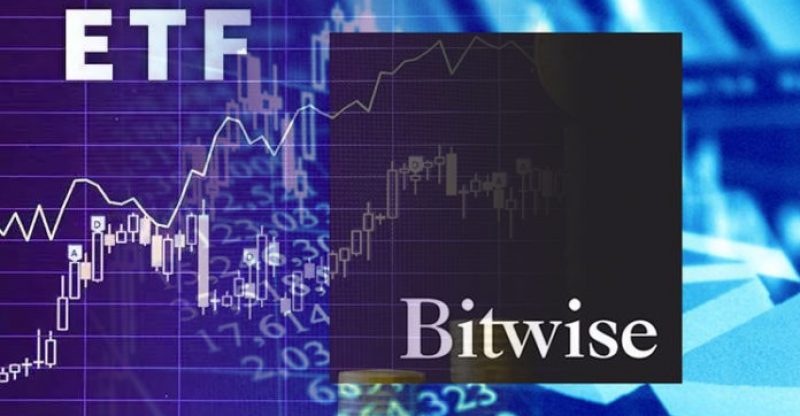 According to Bitwise, they will use a 5-year-diluted market cap and consider some parameters for eligibility maintaining constant changing supply, liquidity, trade volume concentration, and custody limitations in mind.

As of now, the proposal is yet to come into effect and would have to receive approval from the SEC to be available for trading on traditional stock markets.

Earlier in November 2017, Bitwise launched the private HOLD 10 index fund. The fund is already open for registered investor and provides weekly liquidity. The suggested publicly-offered ETF would monitor the same index as the private fund.

Before, financial institutions including SolidX and Gemini, US cryptocurrency exchange established by the Winklevoss twins, have filed with the SEC for the same crypto EFT’s in 2017. Unfortunately, the SEC did not give approval to both of the proposals, stating the absence of overseas regulations and price manipulation in cryptocurrency markets. VanEck and SolidX joined forces to launch non-futures bitcoin shares for trading.  The SEC has released a formal call for public comments in response to list the EFT on public exchanges. People are allowed to send the SEC comments regarding the proposal through the agency’s internet comment form or by emailing rule-comment@sec.gov with filing number SR-CboeBZX-2018-040 on the subject line.

The SEC is yet to approve a single crypto ETC, but with the growing demand, it is quite possible to have a bitcoin-based ETF. 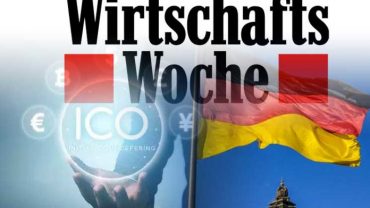