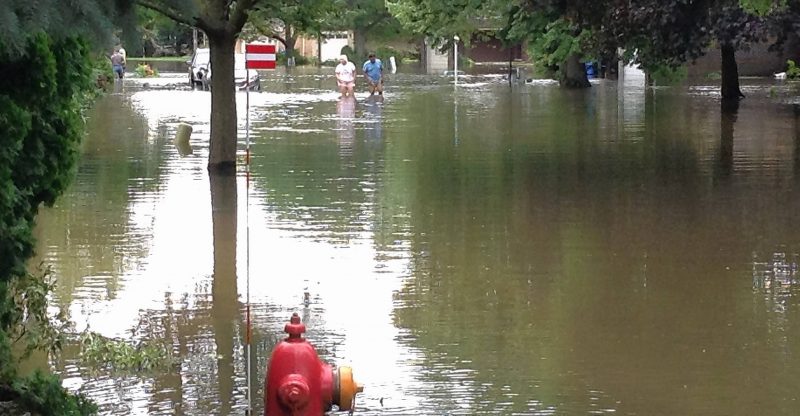 According to Chinese media outlet Jiemian, post-flood reflections revealed insights into Live of Sichuan Miners. It appears that prior to the floods, about 5 million mining rigs that were owned by about 25,000 people, were situated in Sichuan. Streets were littered with broken mining rigs are the end result of the flooding in the province. Entrepreneurs seeking to cash-in on the nascent next boom industry had no other choice than to go into a state of survival.

A Sichuan-based cryptocurrency miner, Li Yang, narrated his experience of the flood with Jiemen. He is a former employee of Apple, who moved to Sichuan from Chengdu in 2017. He then opened a cryptocurrency mine, not far from a hydropower station in Aba, Sichuan. The simplicity of the business model governing mining attracted him. He said “this business is very simple. Many people want to mine, but the cost of operation of a single mining pool is too high. Customers pay for the mining machine then host it. We use the PP to check the status of the mining machine at any time.”

He said that on the flooding day, unusually heavy rainfall began to besiege the province in June. Not long after, the local hydropower station had cut the electricity allocated to most miners. And he was one of those who lost power.

On the 26th of June, at 10 am, as Li Yang recounts, the water level increased rapidly. This led to the destruction of tens of thousands of mining rigs that were situated st low altitude (including his). Each of his 2,000 mining rigs was estimated to have cost 5,000 yuan each, this makes a total loss of 10 million yuan (about $1.5 million USD).

Li Yang’s narration continues, and he says that cloud mining companies flocked to Sichuan following the devastation, “offering 50 yuan a unit” to miners for scrap rigs.

Jieman, the news outlet reveals that Sichuan is home to the most abundant hydropower worldwide, with “20 hydropower stations [located] in the Lancang River Basin. During the peak of the wet season, the media outlet estimates that “the cost of electricity in Sichuan can be as low as 0.08 yuan”, which is less than one-third of the price of thermal power in the region. 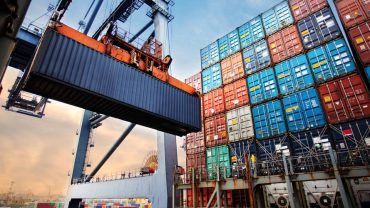