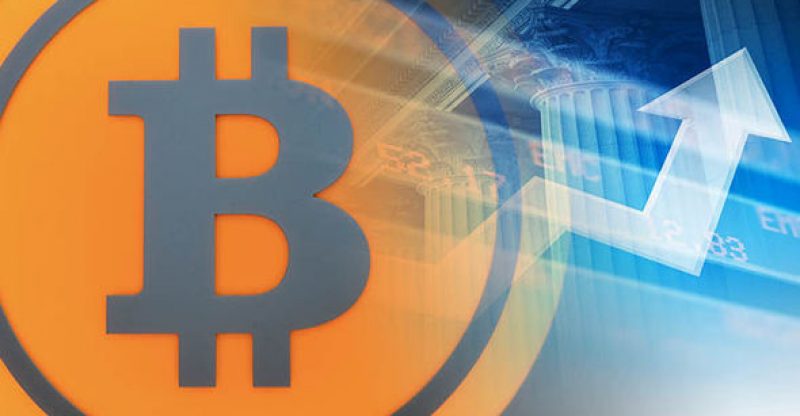 We reported on Monday that the Beijing-headquartered bitcoin mining hardware (ASIC chips) producer, Bitmain Technologies Ltd., has plans to expand its research and development center in Israel. By so doing, the company expects to triple its workforce in the country. According to the company, they will recruit 40 researchers, programmers, engineers, and marketing personnel, to add to the 15 employees already on the ground, at the development center in Ra’anana.

There was also a report on Poloniex, which is launching an official mobile app and Cobinhood which added USD fiat trading.

Tuesday: Blackrock made the headlines. It is the world’s largest asset manager. It has more than $6 trillion in assets under management. There were reports the previous day that the company has created a ‘working group’ to explore how it can take advantage of the hot new alternative investment instruments. The CEO denied any allegation that the company is putting in place any crypto trading capabilities or that they even received any such demand from their clients. He nevertheless confirmed that the company is studying the performance of cryptocurrencies to be prepared for the eventuality in the future.

Another great news was the fact that Bitpay was granted a New York Bitlicense and Coinbase claimed to get an approval from SEC and FINRA for its securities license acquisition, which it later denied.

The main news on Wednesday was about the Financial Regulator of Jersey and the UK self-governing dependency. The two institutions have introduced requirements for Initial Coin Offerings (ICOs). Requirements include a new ‘guidance note’ document, applying to ICO issuers. The document describes procedures and processes that ought to be followed for the mitigation and management of risks for retail investors. Projects should apply anti-money laundering and counter-terrorism financing measures. They also should inform investors about the risks.

Thursday: Representative Brad Sherman (Democrat- California) was on the headlines, he had blasted cryptocurrencies at a House Financial Services Committee hearing entitled “The Future of Money: Digital Currency.” Members of the community pointed out the fact that his top financial contributor for 2017-2018 is Allied Wallet. It is a payment processor that offers credit card, ACH and other services that stand to lose out from wider cryptocurrency adoption.

“We should prohibit U.S. persons from buying or mining cryptocurrencies,” Rep. Sherman proclaimed. “Mining alone uses electricity which takes away from other needs and-or adds to the carbon footprint. As a store [of value], as a medium of exchange, cryptocurrency accomplishes nothing except facilitating narcotics trafficking, terrorism, and tax evasion.”

Friday: the report was centered on Belarus who is trying to ameliorate and expand the regulatory framework, after legalizing crypto-related activities earlier this year. The HTP (Hi-Tech Park) in Minsk is now developing standards for companies that operate crypto exchanges and providers of services related to issuing and placement of tokens. Local media had stated in their reports that state bodies and representatives of the legal and tech communities in the country were involved in the process. The new set of rules and regulations aimed at supplementing the basic framework that was outlined in the presidential decree.

On Saturday, Coinbase was all over the news with reports that it has formed its own political action committee so as to raise money that can be spent on American elections. In order for the company to continue operating on the American soil as a crypto exchange, it has to keep US regulators off its back, and maybe one day, list securities as well. 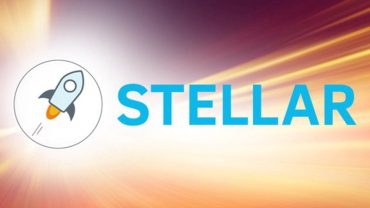