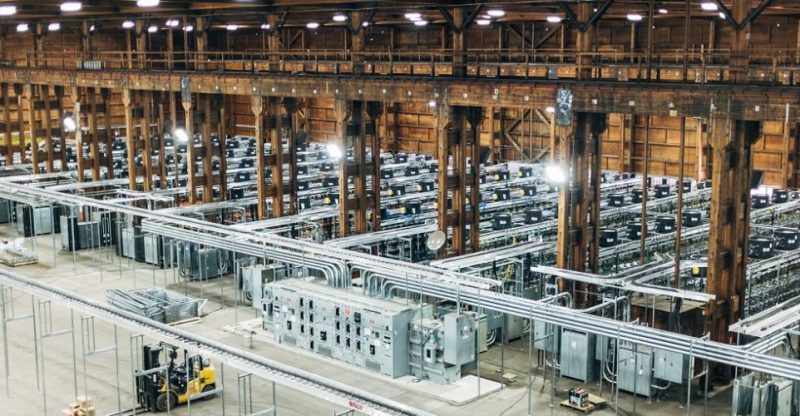 The process of minting new digital assets like bitcoin, litecoin, and ethereum is surrounded by mining and mega-competitive industry. Miners are processing an average hashrate of 45 exahashes a second, between the BCH and BTC network, only. Thre have been many deceitful individuals and operations within the mining industry, that actually claim to be something they are not.

There have been recent reports of incomplete blockchain projects, sending cryptocurrency publications press releases on front page articles, even though their operations are vaporware. There are suspicious operations in the mining sector saying they have a huge facility with thousands of SHA256 miners beating away at the bitcoin network. We have seen cases where individuals discovered these warehouses filled with miners that do not even exist. These swindlers have used pictures of other people’s mining operations in order for them to compel people to believe they have structures filled with ASIC miners.

GAW Miners and related companies scammed a lot of people from the cryptocurrency community a few years ago. Joshua Garza, the founder of GAW Miners, began his journey as a simple mining hardware reseller. He suddenly ‘became an owner’ of massive mining facilities. The company then started a cloud-mining operation dubbed “Hashlets”. The major problem was the fact that operations were apparently faked with photoshopped pictures and also the fact that all the projects were boosted by a mess of lies pushed by Garza and associates. The company’s cloud-mining products called ‘Hashlets’ never paid out due to these factors of fabrication. Garza was charged with fraud and running a Ponzi scheme by the US Securities and Exchange Commission.

Hashocean is another suspicious cloud-mining operation that started in 2014. Its team claimed for years to have six super-large mining farms that were found all over the world. It actually became a large business operation in contract sales for about a year or so. In July 2016, the company precipitously stopped all payouts and the site silently went offline. Hashocean was accused of being an ‘exit scam’. Bitcoincloudmining.org says that the operation lasted two years, still, the company had a bad reputation for paying out when the site was still operational. After the site went down, core members of the company claimed they were hacked and decided to allow withdrawals, nothing such ever happened. 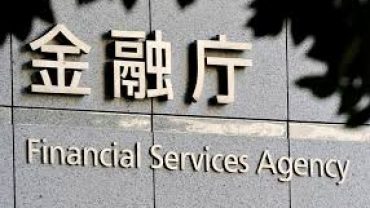