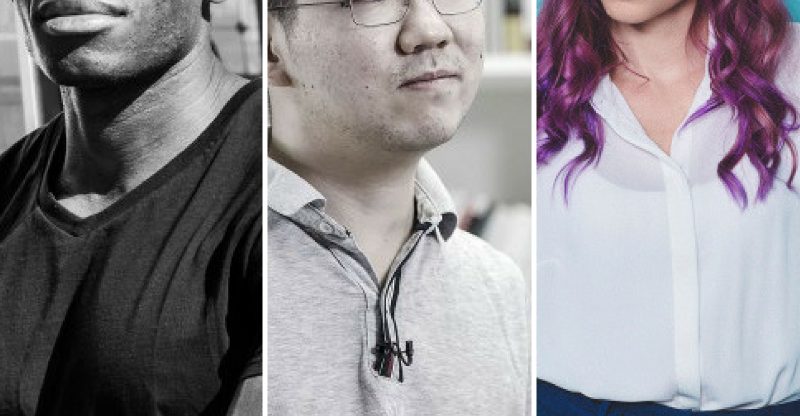 Fortune magazine has announced “for the first time ever” that it “has assembled a supplementary honor roll of the most impressive, young superstars who are transforming business at the leading edge of finance and technology.”

Fortune’s lists are usually composed of go-getters from all sectors of commerce, irrespective of them being BEOs or Academy Award winners. The annual 40 Under 40 list of the magazine has just been released, with cryptocurrency bosses like Vitalik Buterin and Brian Armstrong on top. Financial technology leaders were specialized emphasized on, for the first time, in Fortune’s ranking this year.

Jihan Wu, 32, is on the list. He is being described by the magazine as “the undisputed king of cryptocurrency mining hardware and crypto mining pools.” As a Beijing, China-based Bitmain, he recently hit double-digit valuations in the billions. He “has been known as a big proponent of Bitcoin Cash, a controversial fork of Bitcoin. Earlier this year, his company led a $110 million financing round for Circle, the crypto startup with the highest valuation in the U.S. Wu told Fortune earlier this year that he’s interested in ‘stablecoins,’ virtual coins that have a fixed price, and that he plans to diversify Bitmain by developing AI chips.”

Amber Baldet, 35, is a new breed of CEO. She can easily and comfortably make her way between Wall Street and more radical elements of the system. The magazine noted that she forge herself at “JPMorgan Chase.” She would leave “America’s biggest bank this year to found a blockchain startup, Clovyr. While on Wall Street, she brought the hoodies (hacker-coders) and the suits (bankers) together, and she led the team that built Quorum, an Ethereum-adapted blockchain built for business. Earlier this month, Baldet, who is an alum of the flagship Fortune 40 Under 40 list, was appointed to the board of the Zcash Foundation, a non-profit group that governs the privacy-centric cryptocurrency Zcash.”

Arthur Hayes is next on the list. He requested his age not to be documented. He is best known as that one who thinks differently from his peers. Mr. Hayes’ “Bitmex, a crypto derivatives marketplace that allows for leveraged bets of up to 100 times the principal on digital assets from Bitcoin to Cardano,” mapped out space for itself. It wished to be “the most liquid crypto futures exchange,” and by the end of last year, it “handled an average $2.1 billion in trades,” the magazine insists. That’s “far more than the $50 million that changed hands with the Cboe on its first day of launch.”

Roger Ver, our 39 years old Bitcoin.com CEO comes next. The magazine details that Mr. Ver is “an outspoken evangelist for Bitcoin Cash. The controversial fork,”… “of the Bitcoin network represents the ‘big-block’ version of the original Bitcoin blockchain, meaning [it’s] designed to handle greater transaction throughput. Fluent in Japanese, Ver runs Bitcoin.com from Tokyo and remains the epicenter of a large cryptocurrency community there.”Fortune magazine has announced “for the first time ever” that it “has assembled a supplementary honor roll of the most impressive, young superstars who are transforming business at the leading edge of finance and technology.” 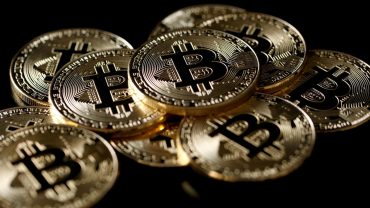