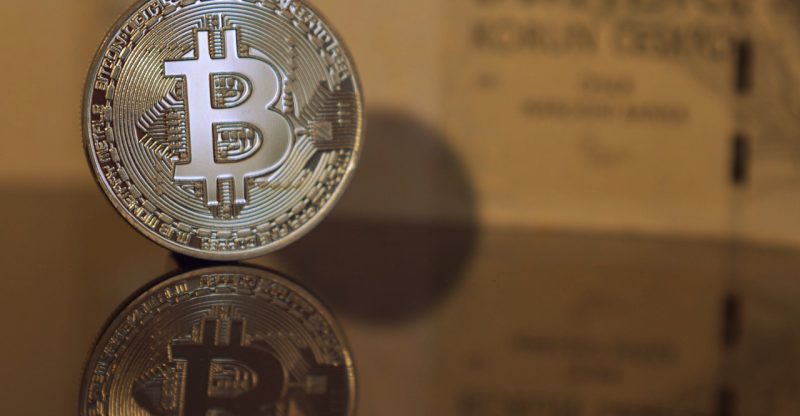 Formerly known as Moneybookers, and known today as Skrill, the online payments service gives the opportunity to its wallet users to instantly buy and sell cryptocurrencies. These include buying and selling of BTC, BCH, ETH, and LTC, with the use of more than 40 supported fiat options. The company said it purchases and holds the cryptocurrency via “a recognized cryptocurrency exchange.”

The CEO of Skrill, Lorenzo Pellegrino, said: “The world of cryptocurrency trading is exciting and dynamic, and our digital wallet service very much lends itself to this environment. I’m confident that the ability to trade in cryptocurrencies quickly and easily through Skrill will appeal to consumers both now and in the future. We know many people want to experiment with cryptocurrency trading but don’t know where to start and we’ve made the entire process very straightforward.”

The white company is a cryptocurrency concierge and luxury marketplace. It has announced that it went above $100 million in cryptocurrency sales and transactions since its launching in 2017. More than 25,000 deals have been signed for goods that include Lamborghinis, pieces of rare art, global excursions and conversions to fiat. The end of Q3 2018 is the time limit for the platform to launch a commercial processing solution, following the company’s plans.

Elizabeth White, the CEO, said: “Usability of crypto is paramount for its mainstream adoption.” “A new asset class has been created through this digital currency boom, but holders have been largely unable to spend their new wealth. We’ve made it our mission to help consumers use crypto to purchase goods, experiences or simply cash out into fiat, and our recent stablecoin and wallet platform furthers that goal. This milestone is a testament to the demand for widespread usability, and we’re excited to continue serving the market and working with merchants in the near future.”

Reports from Bitmex show that they have traded more than 1 million BTC on their platform in the 24-hours period closing July 24. This is the highest record so far. Bitmex is an exchange that offers cryptocurrency trading at a very high leverage.

CEO and Co-founder Arthur Hayes said: “The astronomical surge in trading volume, coupled with the steadily rising price of bitcoin, is reflective of the market’s increasingly sophisticated understanding of the potential of bitcoin to redefine global markets. The achievement was also largely thanks to ongoing capacity increases accomplished by scaling our engine architecture. The record that BitMEX has set marks a major milestone in the cryptocurrency industry’s overall path to maturation. I am delighted that BitMEX’s easy-to-use and a highly secure trading application has helped to onboard yet another tidal wave of people from all around the world to the crypto market and given them the confidence to participate on the largest scale ever seen.” 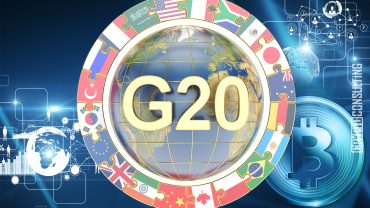