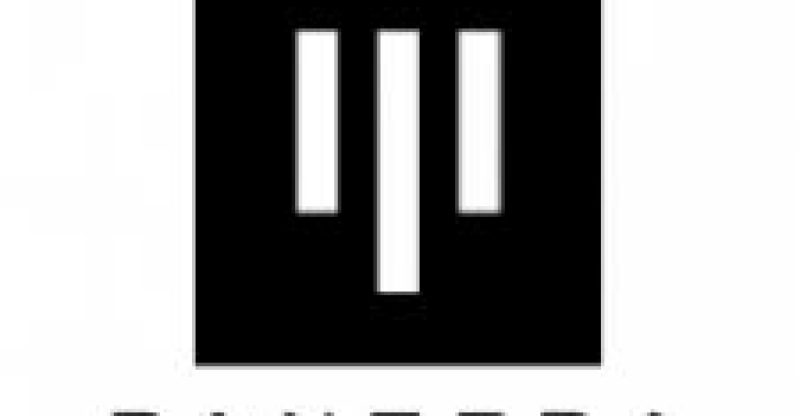 The San Francisco based investment company, Pantera Capital, announced yesterday that over the duration of its five years of existence, it had made a whopping 10,000 percent profits on its investments.

Senior executives Dan Morehead and Joey Krug made the revelation in a joint email on the occasion of the company’s five year anniversary. In the email, the duo noted that since its inception, “the Fund’s lifetime return is 10,136.15% net of fees and expenses.”

The two reflected on an email written by Morehead five years ago that detailed the company’s business agenda while also predicting the trajectory bitcoin was to take in the years to come. Morehead had predicted then that Bitcoin would reach $5000, even though it was only worth $104 by the time he was making the predictions.

Morehead reflected the Fund’s perception of the cryptocurrency when he wrote that “”bitcoin dominates cash, electronic fiat money, gold, bearer bonds, large stone discs, etc. It can do all of the things that each of those can. It’s the first global currency since gold. It’s the first borderless payment system ever.”

According to observers, the fund’s believe in the viability of bitcoin at a time when there was widespread skepticism of the cryptocurrency is rightly captured by the optimism reflected in the early emails. Morehead had written another email few months after the first one in which he shared the following view:

“In my opinion, it’s like deciding whether to buy Microsoft back in the day at $0.20 a share. It was hard to do when the stock was just at $0.10. In the fullness of time…clearly a great trade. I believe bitcoin right now is just like that. The world’s first global currency since gold and the world’s only borderless payments system (frictionless to boot) at a market cap of $3bn? Now that Silk Road is gone, a new wave of sophisticated investors are entering.”

The huge profits aside, Pantera has now successfully established itself as a powerhouse in the crypto industry. The company now owns blockchain startups and has investments in “stablecoin” startup Basis and sharing economy startup Origin. 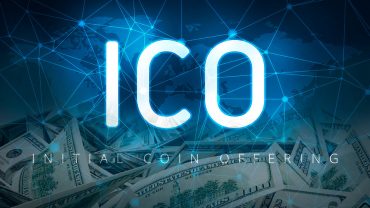