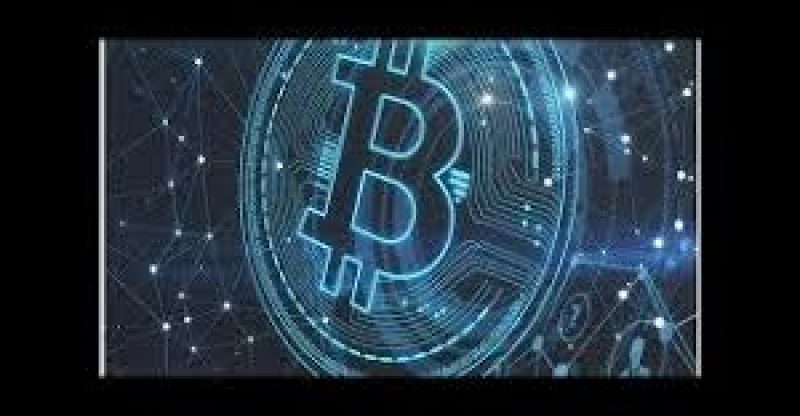 Amaury Séchet, the Bitcoin ABC client’s lead developer, proposed not long ago the idea of a pre-consensus to the Bitcoin Cash (BCH) community. He believes, along with other developers,  that this idea can make block times faster, help produce a more sound zero-confirmation system and also help with other consensus protocol changes. According to Craig Wright, Nchain’s chief scientist, pre-consensus is the worst idea ever and “no hash goes to this crap.” He is not alone sharing that opinion. There have been several negative posts and comments about this idea. Haipo Yang, Viabt’s founder shared his opinion this week about faster block times. He stated on Twitter that: “I believe Bitcoin Cash should decrease the block time from 10 minutes to 1 minute. As a pool operator, I don’t see any technical problem and this will improve user experience very much.”

Nchain’s Wright reacted immediately against Haipo Yang’s tweet in this manner: “It will kill Bitcoin — It is a Poisson system. That makes the median time too low and the system stops scaling. It adds NOTHING — It makes the entire system fail and stop scaling — It is then not Bitcoin.” He doesn’t end here: “No gain. No benefit. No value and a cap on growth, a change just for change sake without thinking and considering the long term.  And, it is NO longer Bitcoin. Not BCH. It alters the reward, it alters the schedule. You make this change, you kill your pool. And for what — 1 min helps NOTHING when it comes to retail. Makes 0-conf no better. Increases the orphan rate 20-30x and kills it as cash.”

Calvin Ayre, a big head in the BCH community with mining power said his pool will refuse to go along with a “risky protocol change.” His mining pool, Coingeek (17.8% of the network/last 7 days) is not to be neglected among the top BCH miners. It has close to as much, and sometimes more than the hashrate as Viabtc today (17.4%).coingeek announced that it is “taking a stand and urging the community not to proceed with risky protocol changes.” They believe the move won’t last for long.

On July 23, Ayre, who shares Wright point of view, spoke and said: “Coingeek believes in Bitcoin BCH and further believes it should fully restore the original Bitcoin protocol — It was unnecessary changes to BTC’s base protocol that forced the fork to Bitcoin Cash BCH, the only true Bitcoin.” “Now that we have Bitcoin Cash BCH, we should be focused on fully restoring it to be the original Bitcoin protocol, rather than making additions or more changes that take BCH away from the original protocol.”

“Everything that needs to be done can be layered on top and retain the decade of proven security. I can assure the BCH community that our miners will never support anything that changes the battle-tested underlying original Bitcoin protocol — not with so many ways to do everything needed on top of this proven secure protocol. Many friends of mine in the Bitcoin BCH mining community are telling me they also support our position.”

Despite all, Séchet has a lot of followers. One of them is Bitcoin Unlimited’s chief scientist, Peter Rizun. Cornell professor ‏Emin Gün Sirer, another one, explains to his Twitter followers, “Reasonable voices are rightfully pointing out that Deadalnix’s (Amaury Séchet) pre-consensus idea is entirely optional, completely non-threatening to existing interests, and a sensible thing to do — One would have to be a divisive idiot to oppose it.” 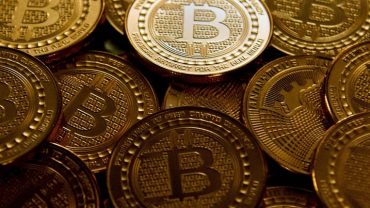