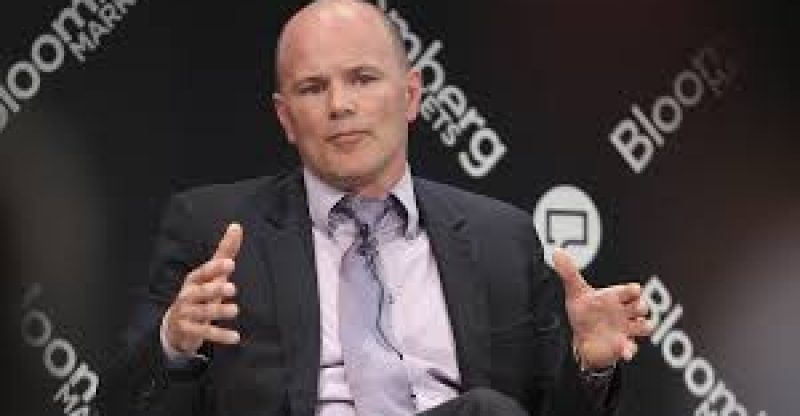 Letting investors know that the cryptocurrency merchant bank you about to launch made losses of over $130 million in the first quarter is not a pleasing way to advertise your firm prior to its public listing, but that is what Mike Novogratz is going through.

According to reports, Novogratz’s firm, Galaxy Digital LP will go public on August 1st on the Toronto-based TSX Venture Exchange (TSX-V), which lists firms that are too small to be traded on the main Toronto Stock Exchange.

Much to Novogratz dissatisfaction, the process took longer than expected due to the difficulties of reverse takeover listings including regulatory concerns. Galaxy Digital was expected to issue its audited first quarter financial results.

Novogratz was quite optimistic when he expressed the firm’s ability to move ahead but noted that he now wished he had stayed private for a while.

“If I knew what I know now, knew the crypto markets were going to swoon as much, and it was going to take so long, I might have stayed private for another year or so and then gone public,” Novogratz said in a TV interview with BNN Bloomberg in Toronto. “But I don’t think it’s a mistake.”

For now, it is uncertain as to where Galaxy Digital shares will be once the markets starts on Wednesday. Presently, investors are purchasing shares at C$5 apiece during a private placement, which began in January. 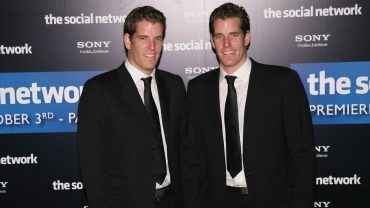