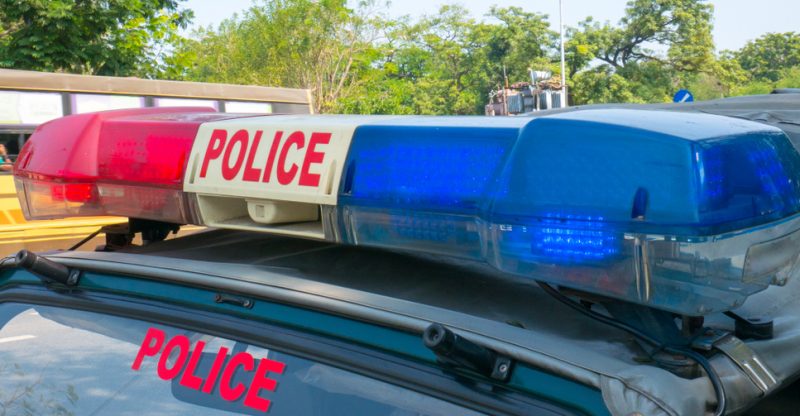 Recently in India, a police task force raided a cryptocurrency mining organization that was funded by up to $15 million Ponzi scheme. During the raid, the Indian police confiscated hundreds of mining cards in the process.

This happens to be the first of its kind seizure in India. The raid took place in Dehradun, the provisional capital of Uttarakhand state which is nestled between the Himalayan foothills to the north and the Shivaliks to the south. Delhi Police’s Cyber Cell directed a raid on a cryptocurrency mining operation located in a 4,000 square foot complex in Dehradun.

Prior to this raid, the unit came to the notice of the police on April 25th after the owners of the crypto mining operation Kamal Singh, a DU graduate and Vijay Kumar, an engineer, were arrested for deceiving scores of people in a cryptocurrency racket. They are accused of stealing up to Rs 100 crore (about $14.9 million) by performing an illegal Ponzi scheme promoted through bits2btc.com.

After the two accused were interrogated, the police found out that the Ethereum mining operation was funded by the bits2btc Ponzi scheme. However, this was not the only place where they had the fraudulent business. They also launched two new cryptocurrencies HBX and Mcap, which they used the amassed money to invest in the mining operation.

In addition to that, they were also managing another website called gainbitcoin.co. There they sold non-existent cryptocurrency. They rented the complex in which the mine was operating in since back in September 2017. They employed up to just eight employees to take care of the mining hardware. After just three months of operation, the police reckon that the cryptocurrency generated Rs 70 lakh (about $105,000).

At the moment, there are still local officers on the lookout for the third co-founder of the website bits2btc.com. He goes by the name, S.S. Alagh. Inspectors KL Yadav and Jagdish also found out that the two accused had problems with Alagh. Even to the extent where Kumar had to file a complaint with the local police against Alagh because of Alagh’s and trying to take full control of the website.

One officer noted that Kumar had lodged a complaint with the local police alleging that Alagh and his associates had kidnapped him. 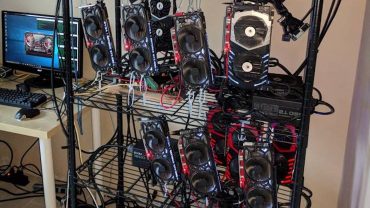