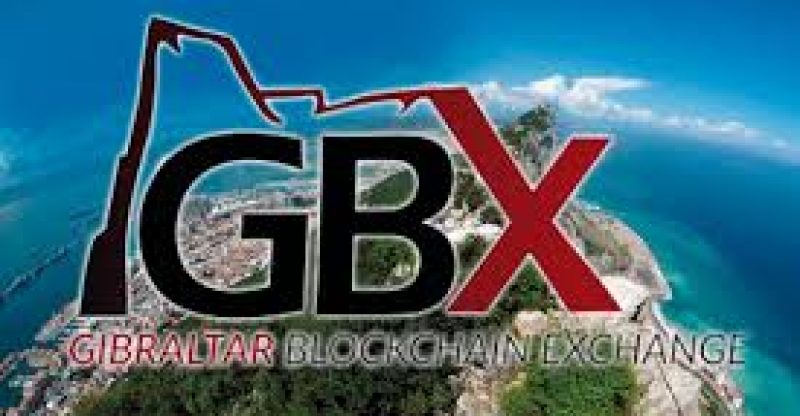 The Gibraltar Stock Exchange (GSX) announced last week that it had created a platform called the Gibraltar Blockchain Exchange (GBX) that would allow members of the public to trade in six cryptocurrencies.

The platform which allows traders to finance their portfolios in US dollars will be run as a subsidiary of the (GSX). Reports also reveal that the exchange’s platform for token sales, GBX Grid, has three projects in the pipeline while one token sale has already been successfully completed.

The GSE is a European Union regulated market operating under the Gibraltar Financial Services Commission (GFSC).

The crypto exchange requires users to complete a registration process that includes filling out a Know Your Customer (KYC) form.

Last week the exchange released a statement indicating that customers can use US Dollars to finance their account activities. Explaining the issue further, the release noted that:

“We are launching the platform with 6 cryptocurrencies available on the exchange. These include: bitcoin (BTC), ethereum (ETH), rock token (RKT), litecoin (LTC), bitcoin cash (BCH) and ethereum classic (ETC).”

The release went further to say that:

“We are making the following trading pairs available to all our users: RKT/USD, ETH/USD and BTC/USD,” the exchange noted. In addition, “Everybody who has already signed up and any new users who sign up before 17th August will benefit from zero-fee trading from today until 14th September 2018.”

The GBX also runs a token sale platform called GBX Grid. According to the release, the platform has completed its first token sale and plans are on the way for the launch of three crypto projects soon.

The exchange also explained that “The Grid is reserved for projects that have completed our rigorous application process and have been vetted thoroughly by one of the 15 sponsor firms in our network.”

Gibraltar is a British Overseas Territory located to the south of the Spanish coast with a population of about 34,000 people according to World Bank data (2016).

The territory is leading the adoption of blockchain technologies across almost all spheres of human activity. This week, a football team there became the first sporting entity that plans to pay it players in cryptos. 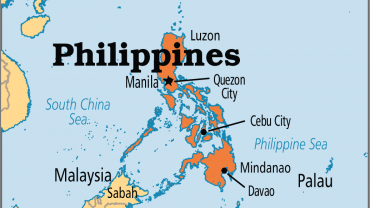